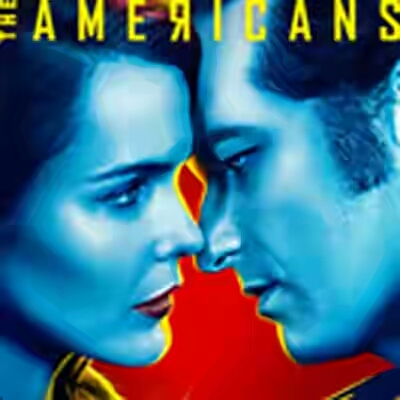 
MUMBAI: Star World Premiere HD will air the premiere of a period spy drama series, The Americans. The fourth season of the series will run every Monday on Indian television starting 18 April at 10 pm.
The Americans stars Golden Globe award winner Keri Russell as Elizabeth Jennings and phenomenal actor Matthew Rhys as Philip Jennings, two Soviet KGB officers who are married to each other and have kids.
The show follows their lives as they live with their unsuspecting children in Washington DC in order to spy on the American government. Set during the period of The Cold War, the series mainly focuses on the personal and professional struggles of The Jennings as a couple while incorporating some significant real-life events into the narrative.