Chris Pratt and Charlie Day have been tapped to play the titular video game siblings Mario and Luigi, respectively, two Italian plumbers plunged into a world of foes and fantasy in the beloved Nintendo game series. Anya Taylor-Joy will play Princess Peach, the royal blonde who has inspired millions of Halloween costumes and rap lyrics, often found in the clutches of supervillain Bowser, who will be voiced by actor Jack Black.

Chris Meledandri’s top-grossing Illumination label is making the film, which will roll out in theaters on Dec. 21, 2022, via Universal Pictures. Nintendo and Universal are co-financing the project. 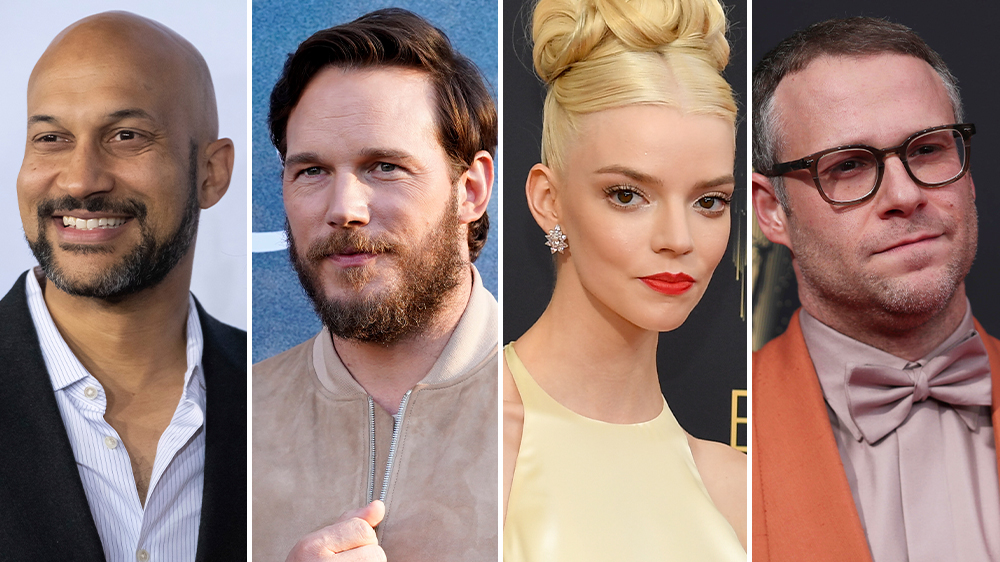 Talk about a level up — the new animated feature film based on the world of Super Mario Bros. has bagged an A-list voice cast. Chris Pratt and Charlie Day have been tapped to play the titular… 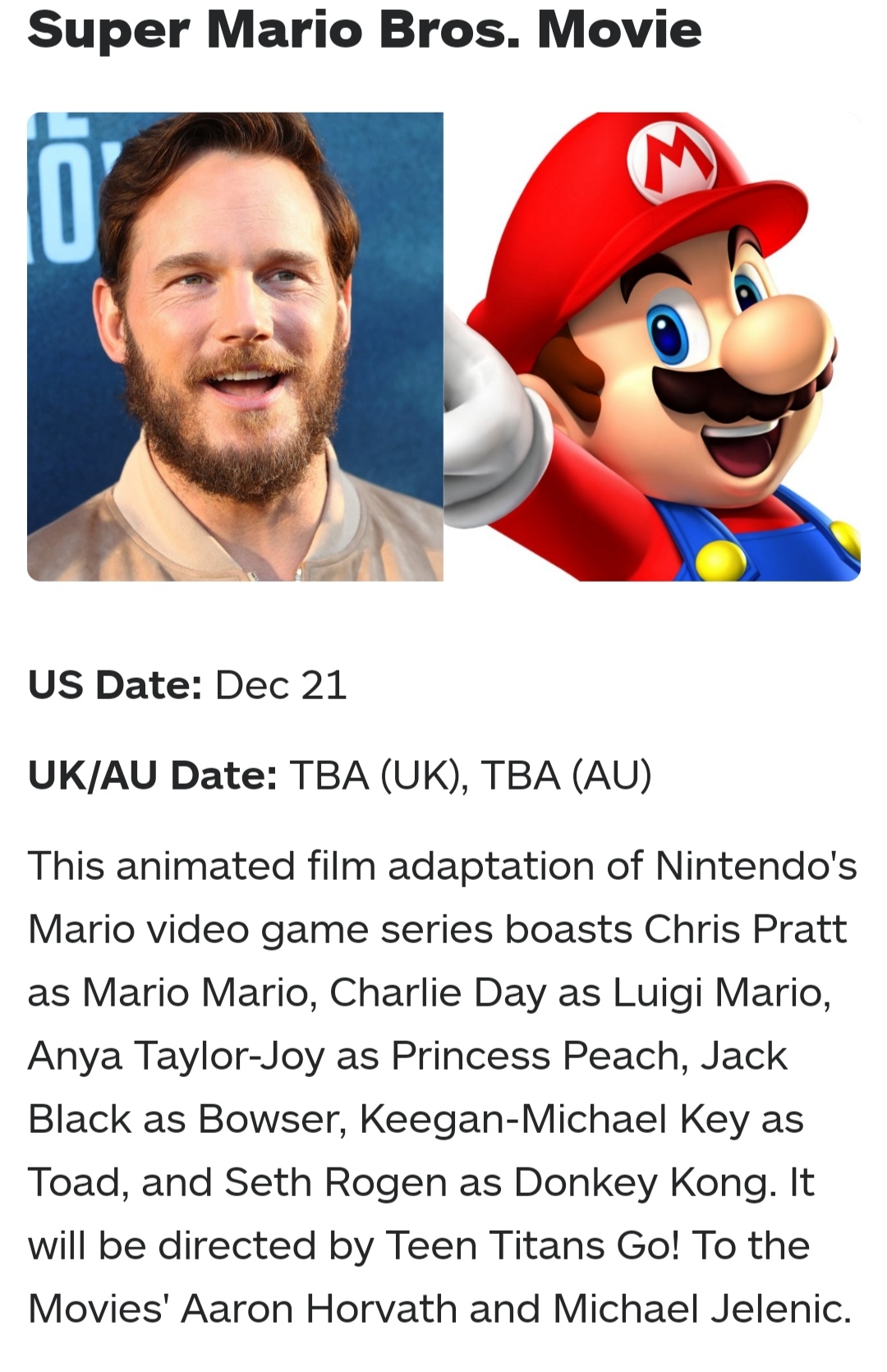 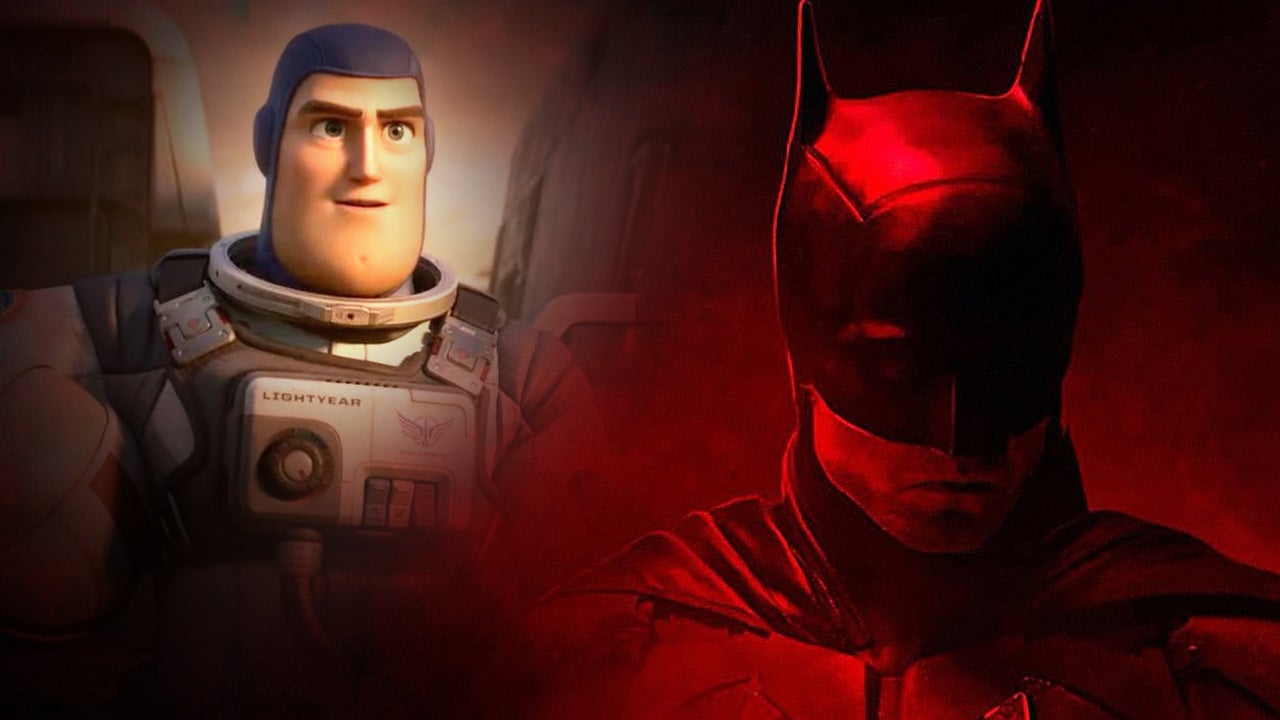