While doing away with sports-specific channels
and rebranding them in numeric series from 1 April, ZEEL-
owned Ten Sports Network has decided to give each brand
an area of content focus. 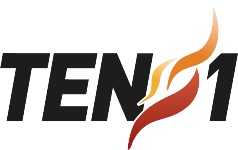 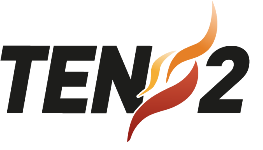 Ten 3’s primary focus will be cricket while Ten 2 will have
football as its driver content. Ten 1, on the other hand,
will focus on WWE as a differentiating channel.
Ten Sports Network, which has long-term broadcast rights
to WWE, will show WWE Weekly Shows and Specials on
Ten 1.

Among the HD channels, Ten 1 HD will broadcast the best
of content from across the Ten Sports Network’s SD
channels while Ten Golf HD will primarily showcase
premium golf content including the European tour, Asian
Tour, Rider Cup and US PGA Championship.