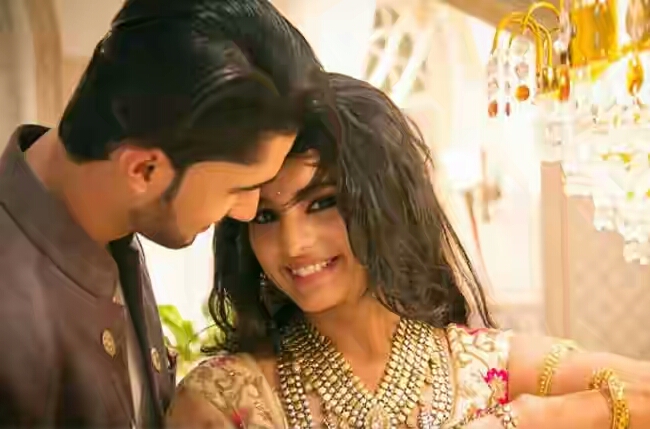 
&TV's Adhuri Kahani Humari, produced by 4 Lions Films will be the next to bite the dust.
Yes, as per the exclusive news coming in, the reincarnation saga is on its way for a closure. Its low ratings apparently did not give them the impetus to continue with the story line.
As per a reliable source, "4 Lions Films and &TV are presently working on a new concept to take the place left vacant by Adhuri Kahani. Work has already started in full swing for the new show."
As for Adhuri Kahani, we hear that the actors have been informed of the abrupt ending. The show will most probably go off air in the last week of April.
The casting process for the new show is already under way. But if sources are to be believed, the channel and makers also have the thought of retaining their present leads, Laksh Lalwani and Mahima Makwana for the new show. However things are still in the initial phase is what we hear.
We tried calling the lead faces Laksh and Mahima but did not get through to them.
Our efforts to talk to Producer Gul were in vain. We could not get any revert from the channel spokesperson too.

Zee TV plans to shoot their shows in jaipur