Former ETV Uttar Pradesh/Uttarakhand editor-in-chief Brajesh Misra is all set to launch his own regional Hindi news channel UP TV on 14 January, ahead of the state assembly elections. 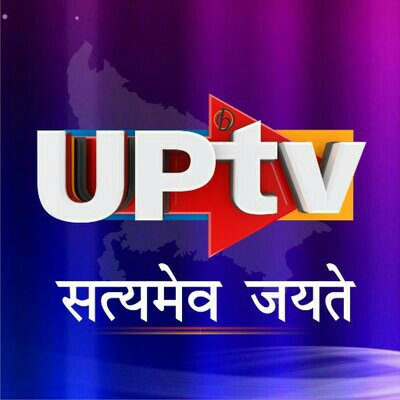 The free-to-air (FTA) channel is owned and operated by Uttar Pradesh Television Network.

Misra, who had quit ETV UP/UK in November, is the chairman and chief editor of the channel while Shrey Shukla is the COO and managing editor.

UP TV, Misra said, will be available on all direct-to-home (DTH) and cable TV platforms. The channel will also be launched on Doordarshan’s free DTH platform Freedish depending on the availability of slot.


The channel has 75 district representatives, 28 staff correspondents and 363 news informers to cover the length and breadth of UP. “

He also said that UP TV will be an integrated platform with presence across TV, web and mobile. Besides being available on cable and DTH, it will also be live-streamed on the channel’s official website.

How much up channels coming :shy

N.K raj said:
How much up channels coming :shy
Click to expand...

MSK786 said:
This channel is also backed by Akhilesh Yadav nd he is also launching 1 more of his own
Click to expand...