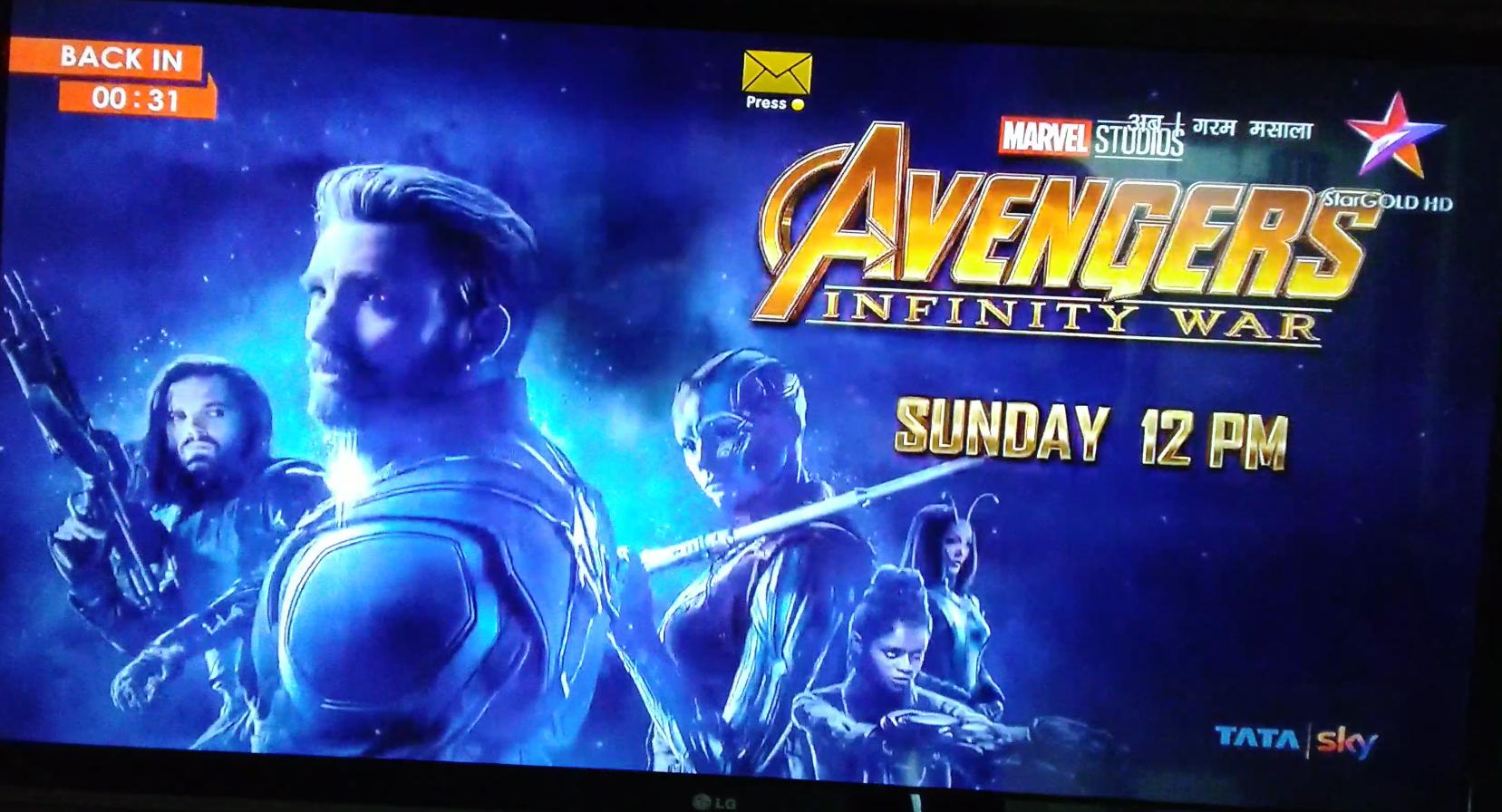 Rajinikanth's Petta premièring on Saturday 18 May at 7pm on Colors Cineplex SD/HD. Is Arjun Reddy gona cme on TV with hindi dubbed

A list of dubbed movie rights with their original rights.

World Television Premier of Kannada movie dubbed in Hindi "Seetharama Kalyana" May 25th Saturday at 7.30pm only on Colors Cineplex. 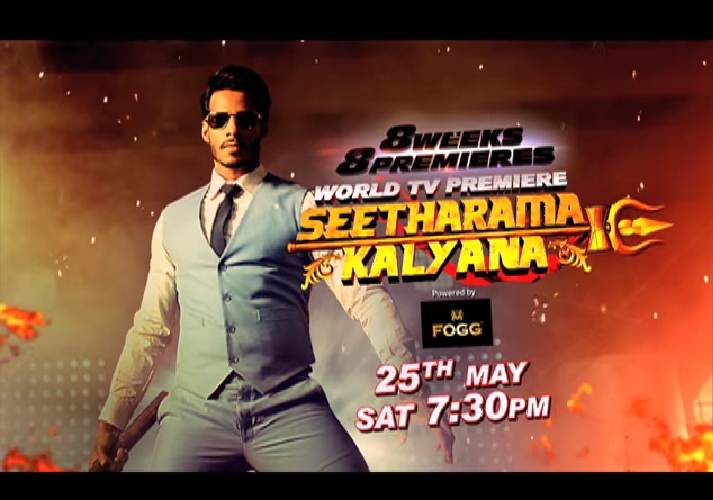 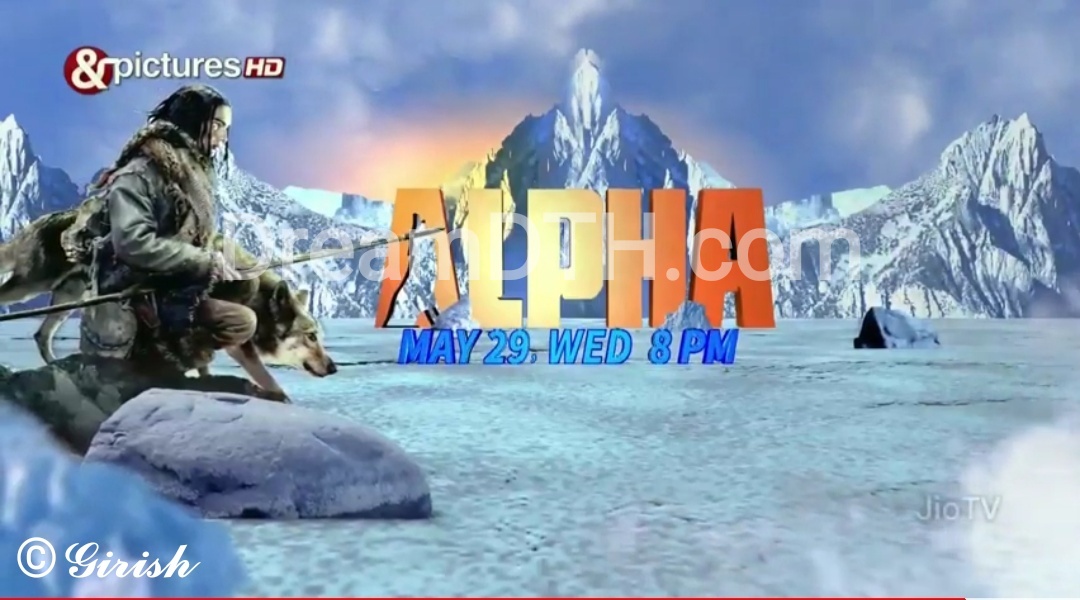