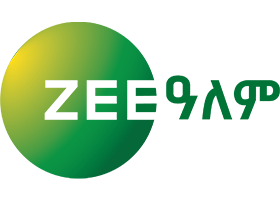 Zee Entertainment Enterprises Limited (ZEEL) – one of India’s leading television, media and entertainment companies has announced the launch of an exciting new television channel, Zee Alem in Amharic language for the Ethiopian market. Available exclusively to DStv subscribers from 22 June 2020, viewers can access Zee Alem on the Premium, Compact +, Compact and Family packages. This is the first of its kind Bollywood novelas channel to be launched in Ethiopia.
ZEE in association with DStv announces the launch of ZEE ALEM | Zimbabwe News Newsdzezimbabwe