Announcing ZEE’s entry into the Philippines, Amit Goenka, CEO – International Broadcast Business, ZEEL said, “ZEE has been the cultural ambassador for Bollywood and Indian content in overseas markets. In line with our Vision 2020 goals, we have chalked out an aggressive international expansion plan, with APAC being one of the key regions. We already have 5 dedicated localized channels in APAC, comprising of GEC and movie genres, and our entry into Philippines will only further strengthen our presence. With the Pay-TV industry projected to grow at an average of 13% Y-o-Y in the next 5 years, we see huge potential in this market.”

Speaking on the launch of Zee Sine, Sushruta Samanta, Business Head – Asia Pacific, ZEEL said, “Both India and Philippines display strong affinity for music and dance. Our research shows that Indian Bollywood Films are relatable as the stories hit close to home, reflecting similar emotions and values shown in Filipino movies. While other content from around the world has entered Philippines already, we plan to bring a fresh and unique perspective by launching Zee Sine in Philippines. We felt it is the right time for us to enter this market and showcase our heart-warming and larger-than-life Bollywood movies to the Filipino audience.”

Samanta further added, “Maria Liza Ginting, who currently heads our Indonesia market, will also be heading the Philippines operations along with the local team in Manila.”

Sharing more details on the channel, Maria Liza Young - Ginting, Country Head, Indonesia and Philippines said, “Zee Sine will take you to a new world of entertainment with high-voltage Bollywood dramas, love triangles, comedies and song and dance. To reach out to the local audience, we have hand-picked movies from the library, dubbed in Tagalog, re-christened movie titles and character names in English while promos and special movie properties are being locally created. The channel is being distributed through one of the leading cable distributors in the country, Cable Boss, and will soon be available on more platforms in the market.”

The channel will be showcased at PCTA (Philippine Cable TV Association Inc.) Convention 2016 to be held between 12-15 April, 2016. 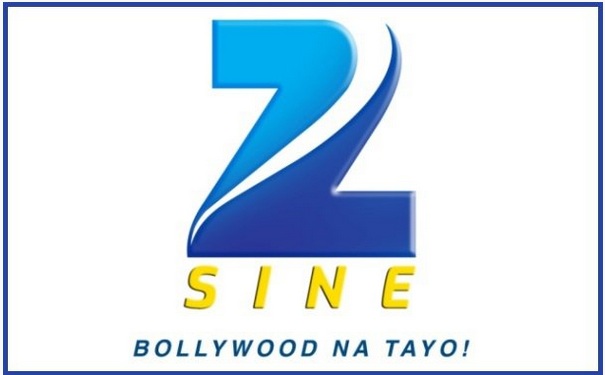 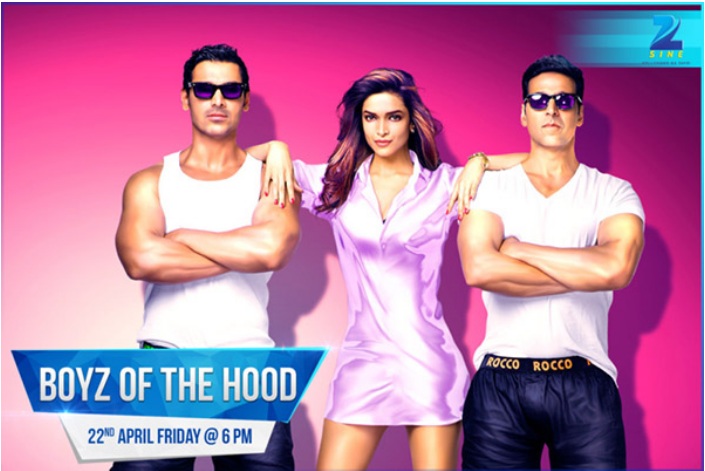 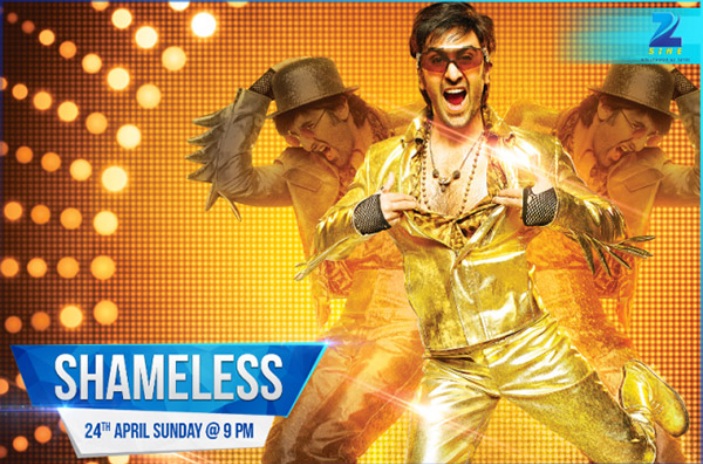 4 May 2022
Vj121
V
D
Discussion Why having bollywood films as core part of its content strategy will prove hugely beneficial for HD Hindi Movie Channels? Explained with key facts.
2