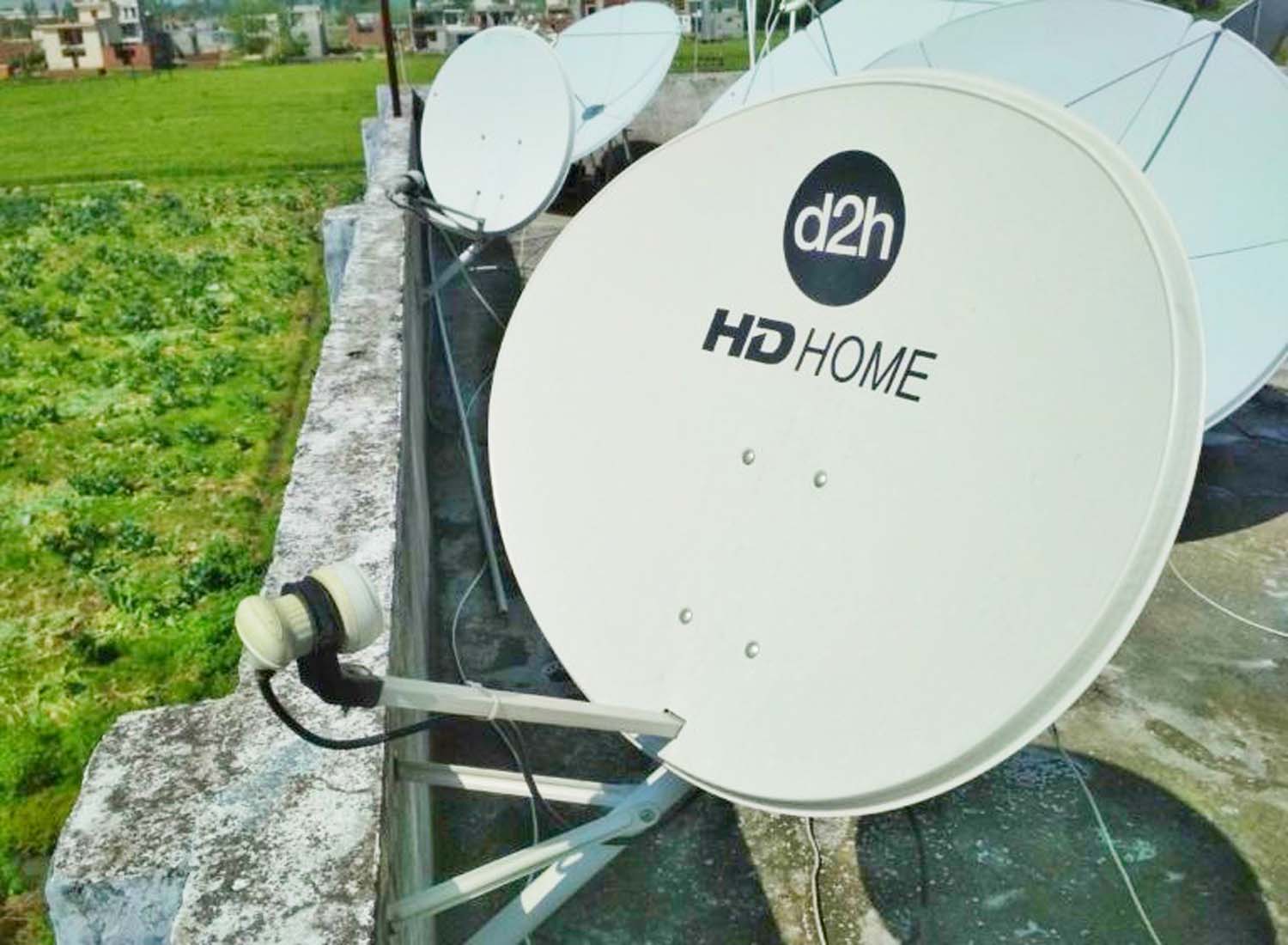 Dish TV owned Direct to Home (DTH) operator d2h has launched 20 new combo packs on its platform, some of these packs are under introductory offer and providing 200 channels at discounted NCF rates. d2h is also soon going to discontinue 9 of its combo packs.

There are 7 Dual Language, 8 Regional, 1 National, and 4 Introductory packages that have been added on the platform with prices starting at as low as ₹ 84.75 per month.

d2h has also launched 4 Introductory Value Combo packages that are available on a promotional basis with 200 channels at discounted Network Capacity Fee (NCF). These pack prices are ranging from Rs 84.75 to Rs 109.32 per month but may come with a long lock-in period.