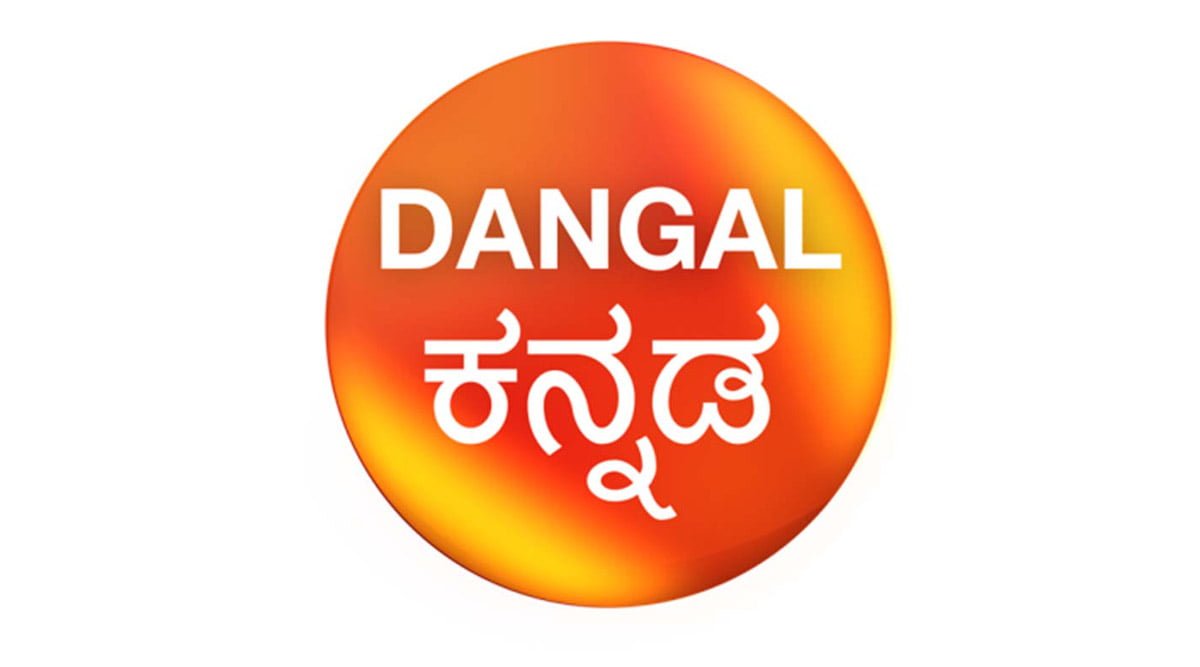 Enterr10 Television’s recently launched Kannada GEC channel Dangal Kannada which kicked off operations officially as a Free to Air (FTA) channel on 30th September has today turned into a pay channel on Dish TV and D2H platform with subscribers of both the platforms now needed to subscribe the channel to watch it.

The about us section on Dangal Kannada’s website since then reads, “Dangal Kannada is a Pay-channel available on all popular DTH and Cable operators.“

Dangal Kannada’s RIO pegs the a-la-carte rate of the channel at Rs 3 per month with pay-TV viewers needed to pay Rs 3.54 per month including 18 percent GST to subscribe to the channel. The Reference Interconnect Offer further mentions a distribution fee of 20 percent of MRP of the subscribed channel for distribution platform operators.