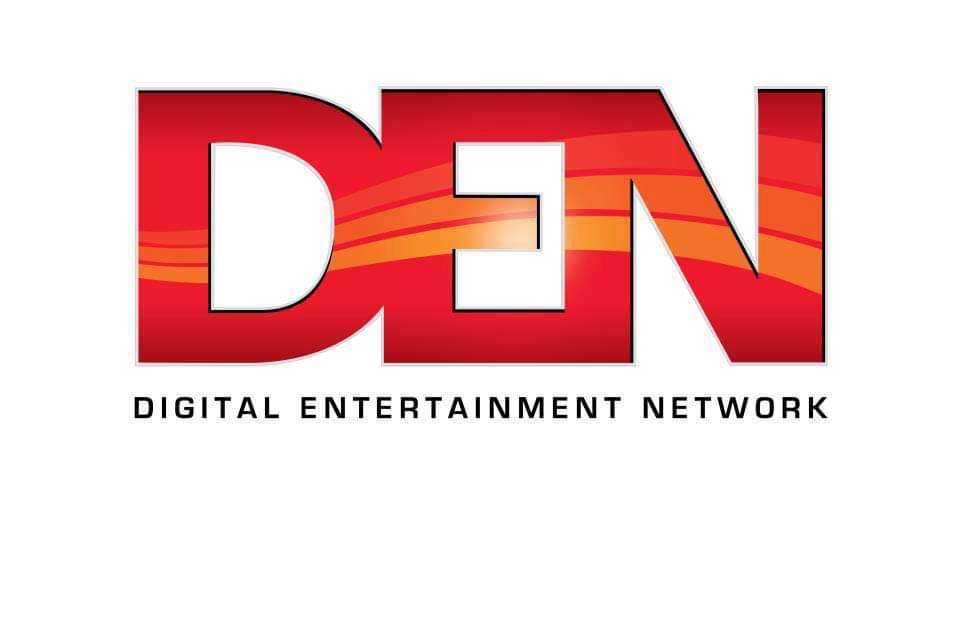 The software branding within the set-top box however remains of DEN Network with EPG and water mark that of DEN Network, since the signal emerges from a DEN Network head end. The new box supports Dolby Plus according to Sharma.

For the unaware, Reliance Jio had earlier this year integrated Hathway account within the MyJio app which allowed linking of Hathway account. The feature was back then testing and not available for immediate usage.

Reliance Industries had in May in an investor presentation stated that it was aiming to target 50 million-plus cable households through its Digital Cable Acquisitions Den Network and Hathway Cable and Datacom.

Reliance Industries had also earlier this year announced the scheme of amalgamation of TV18, Network18, Hathway and Den which would house the entire Television and Cable business network under one arm to boost efficiency and exploit synergies, creating value for all stakeholders.