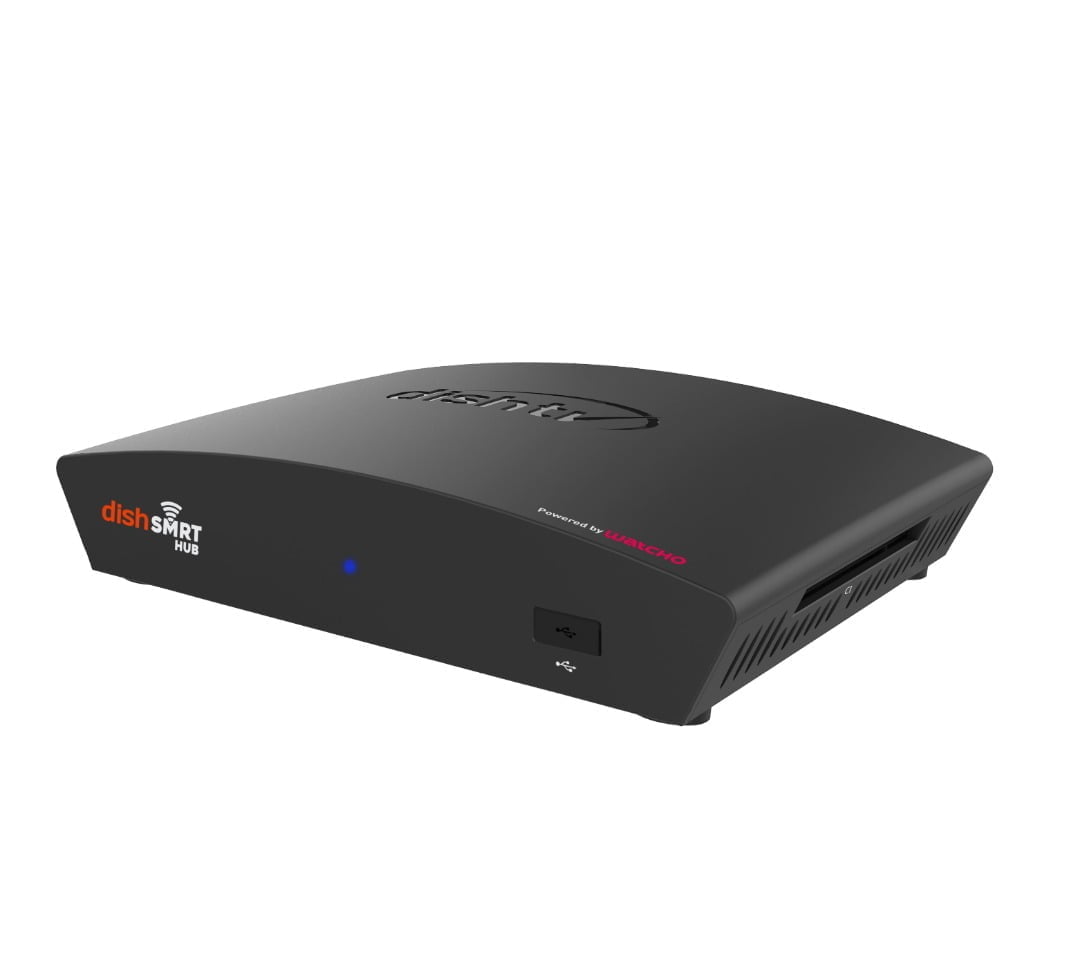 According to Android TV Guide, the set-top box has been manufactured by SEI Robotics. It is codenamed SEI110/SEI110D and going to ship with the latest Android 9 version of the box. The STB is powered by a 1.2 GHz Quad-Core Amlogic S805X processor. It will have 1 GB of RAM and 8 GB of storage along with ARM Mali-450 MP3 as GPU. The box will come loaded with Amazon Prime Video on board.

According to a News18 report, In the next few weeks, Dish TV is going to introduce connected boxes (android boxes) for the customers who seek new age media entertainment. Singh did not reveal the price of the proposed set-top boxes. He also said the content on its OTT (over-the-top) platform, ‘Watcho’, will also help the operator to keep the existing customers enthusiastic and also on-boarding of new subscribers in its network, he said.

The DTH operator claimed it categorizes 30-35 percent of its 23 million customers as premium as they pay in excess of Rs 400 per month. “We are monitoring new technology developments and are responding to these. In the next few weeks, we are going to introduce connected boxes (android boxes) for the customers who seek new age media entertainment. We also have a smart stick at Rs 599,” Dish TV India Corporate Head (Marketing) Sukhpreet Singh told PTI.

The company expects to upgrade 20 percent of its customers to online streaming services with the connected devices in the next 18-24 months, he said. The move to launch the android set-top boxes came after the announcement of all-in-one home entertainment solution by Jio.

DreamDTH has reliably learnt from its in house sources that the manufacturer of Dish SMRT Hub STB SEI (Shenzhen SEI Robotics Co., Ltd.) has delivered the STB to India and DishTV will launch/announce the product sometime in October.