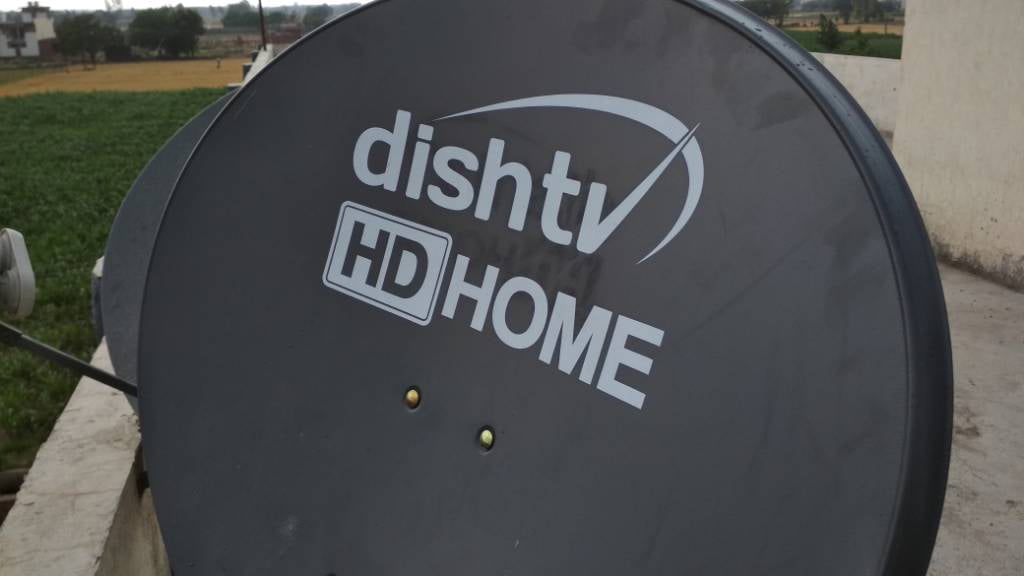 Dish TV Sri Lanka’s services have restarted on 13 November after a brief outage. All the local channels have started working again. The service restarted initially with limited free to air channels.

The service was earlier hampered with all the channels not working anymore. The transmission stopped on 7 November without any prior notification from the service providers’ end. All channels were said to be showing Error code 301.

According to Dish TV Sri Lanka’s website, the services had been hampered/discontinued due to a major breakdown in the satellite services. The service provider had said that it was trying to fix the issue soon and deeply regretted the inconvenience caused.

However, according to satellite scan reports the Transponder that was carrying Dish Lanka channels was off. The channels were also removed. Another frequency 12050 H 40700 is said to have been turned off a few days back.

Dish TV uses SES 8 for operations in both India and Sri Lanka. There was no satellite disruption in India. According to Dish Lanka users, recharge options were locked few days back. Few channels were moved to different transponders with certain channels becoming free to air channels until further notice before the services were discontinued.

DreamDTH had reached out to Dish TV for a comment on the disruption of Dish TV Sri Lanka’s services. At the time of publishing this article, there was no response to our query from Dish TVs side. The article will be updated with Dish TVs’ response as and when it responds back.