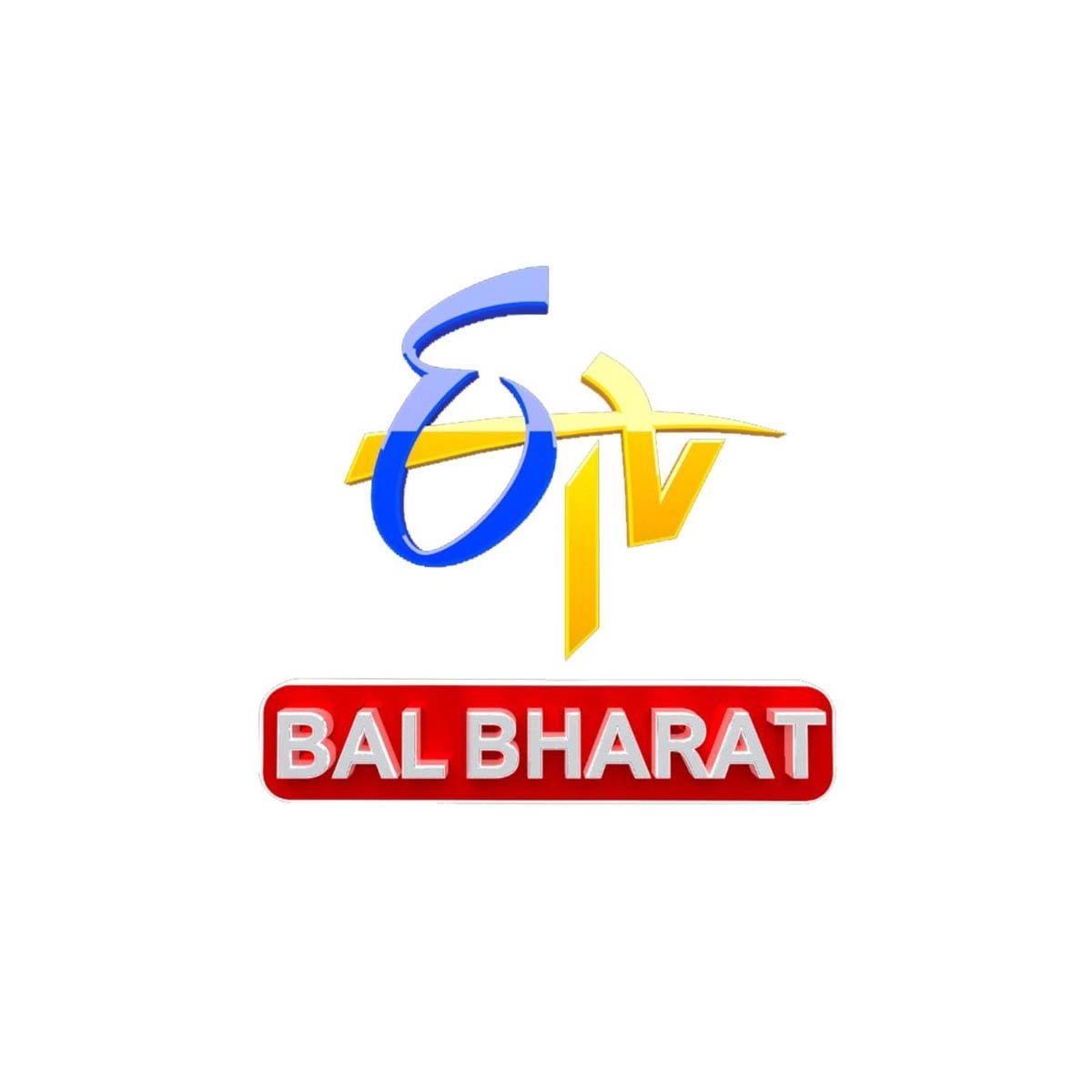 The content on individual channels will be different from Telugu one while ETV Bal Bharat SD and ETV Bal Bharat HD are both likely to have 13 audio feeds and not just limited to Telugu according to sources.

K Bapineedu, CEO, ETV Network was quoted as saying by Eendau, “With an objective of sharing scientific knowledge and entertainment for children these new channels are launching. Work is going on to launch ETV Balabharat in 11 languages including English.”

Eenadu TV had later in March sent out feelers to distribution platform operators about the launch of its upcoming channels. The launch of ETV Bal Bharat channels is said to have been delayed due to COVID-19.