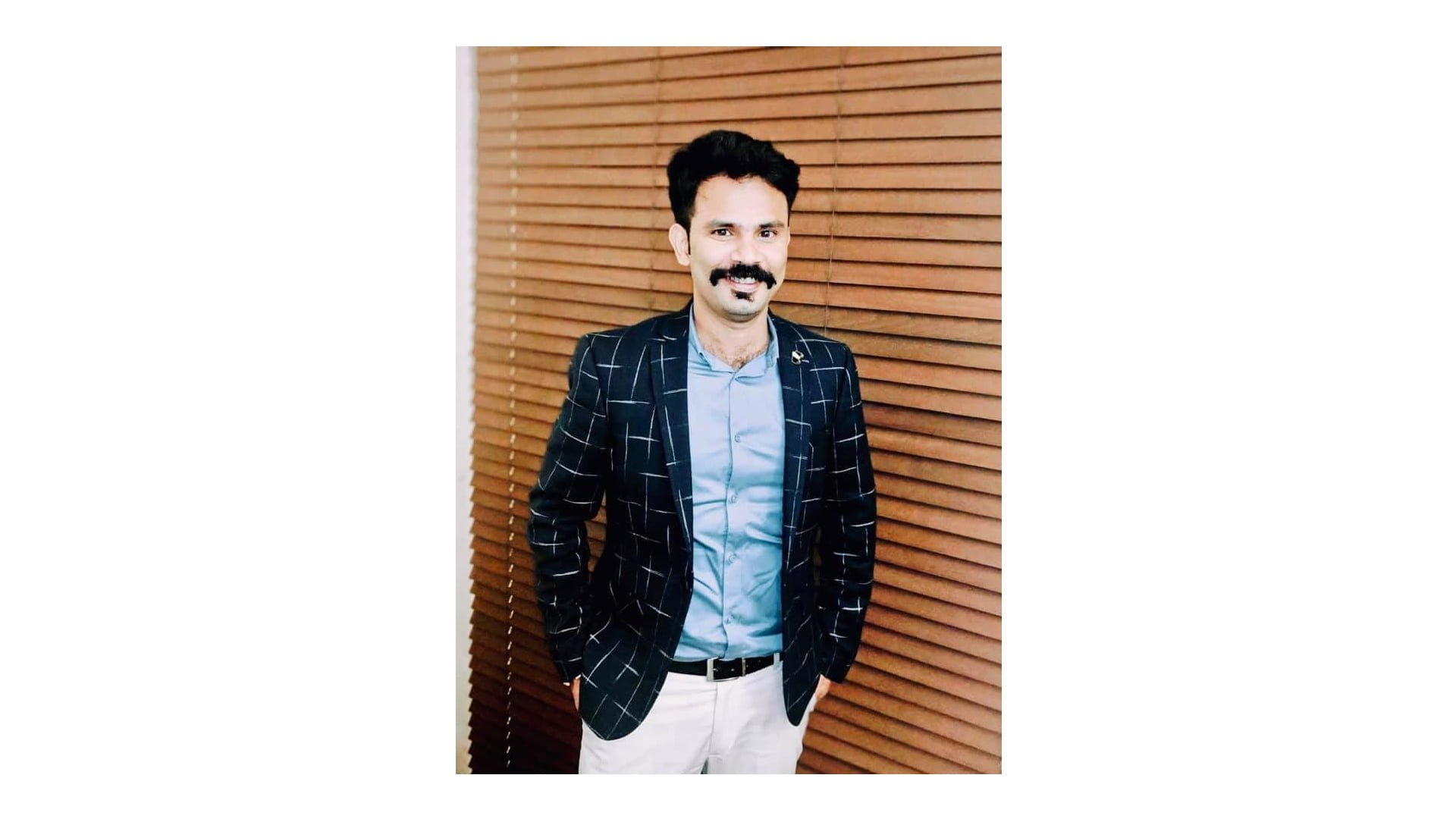 Enterr0 Television Networks yesterday announced the restructured leadership of its group that will see the revenue mandate of its flagship Hindi General Entertainment Channel (GEC) Dangal TV assigned to Shrutish Maharaj as an additional responsibility. Shrutish Maharaj has been elevated as the Group Chief Business Officer as an additional responsibility for his current role with Maharaj also overseeing the group’s Media planning and buying. Srutish Maharaj will report to Manish Singhal, Managing Director, Enterr10 Television Network Pvt Ltd. Maharaj had joined Enterr10 Network as Chief Business Officer to lead the strategy business and revenue part for the regional business of Enterr10 Network in August 2020. Shrutish has already taken charge of the new role and is operating out of Mumbai.

Speaking on Shritish’s enhanced role Mr. Manish Singhal – MD, Enterr10 Networks said: “We need the A team for the A game and it’s quite heartening to have Shrutish back at the helm of affairs. Investing in the right content mix is our topmost priority right now and it really helps to have the right people walk with us towards the common goal. Shrutish is a fearless young leader who shares my passion & vision for the media and entertainment space.”

Speaking on his extended role Shrutish Maharaj said: “I am equally elated to lead Dangal 2.0. The industry saw us create and then re-create benchmarks for the entire genre last time around, but it will be equally challenging and exciting to have a go at it again with the lot of changed variables and only one constant, which is a firm belief in your own brand. Dangal Originals give us a lot of edge over competition, not only in terms of positioning and differentiation but also as a great revenue opportunity. I am most confident of orchestrating yet another success story with my team.”