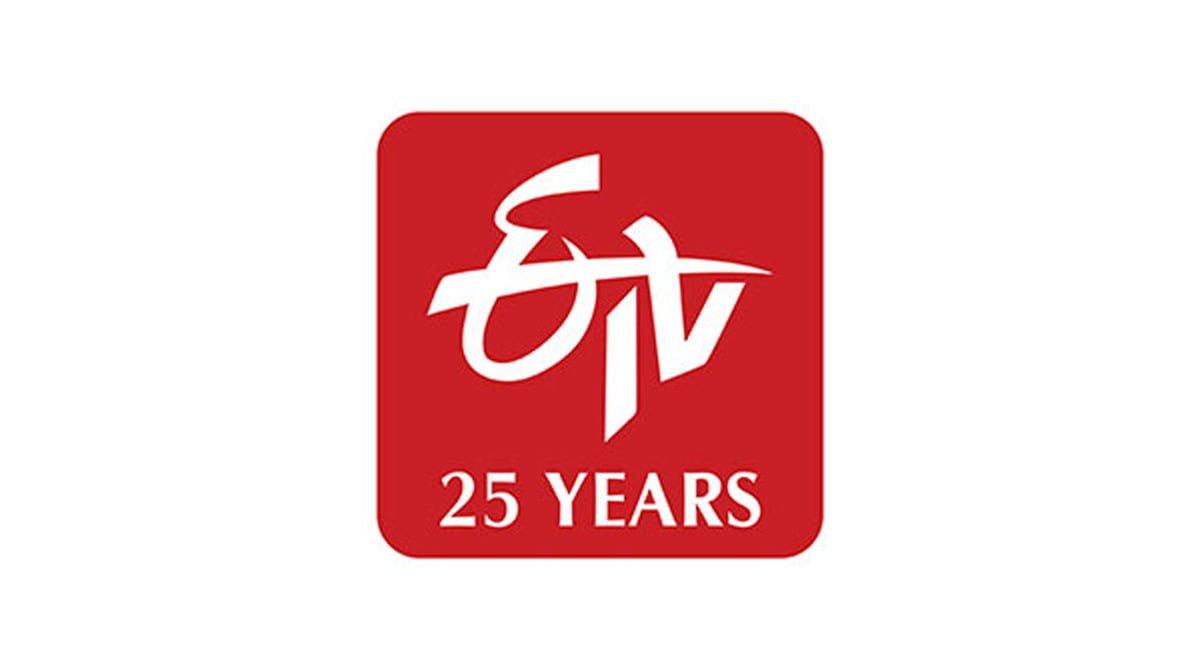 ETV Network has pulled the plug on two of its High Definition (HD) offerings ETV Abhiruchi HD and ETV Life HD in line with broadcaster’s move to drop the channels from its Reference Interconnect Offer last month.

ETV had last month notified a new Reference Interconnect Offer that kicked into effect this month on 16th October. The revised RIO dropped both of the aforesaid channels which have now left their signals on GSAT 30 as well. The channels stopped telecast recently on pay TV platforms wherein it was available ahead of the shutdown.

ETV Network is however yet to notify the launch of the channels in line with TRAI Interconnection Regulations 2017. It remains to be seen as to when ETV Network goes ahead with the launch.

Romedy NOW and MN+ to premiere ‘Fast Color’ this Sunday

Zee Cafe brings ‘Dance With Me’ this festive season