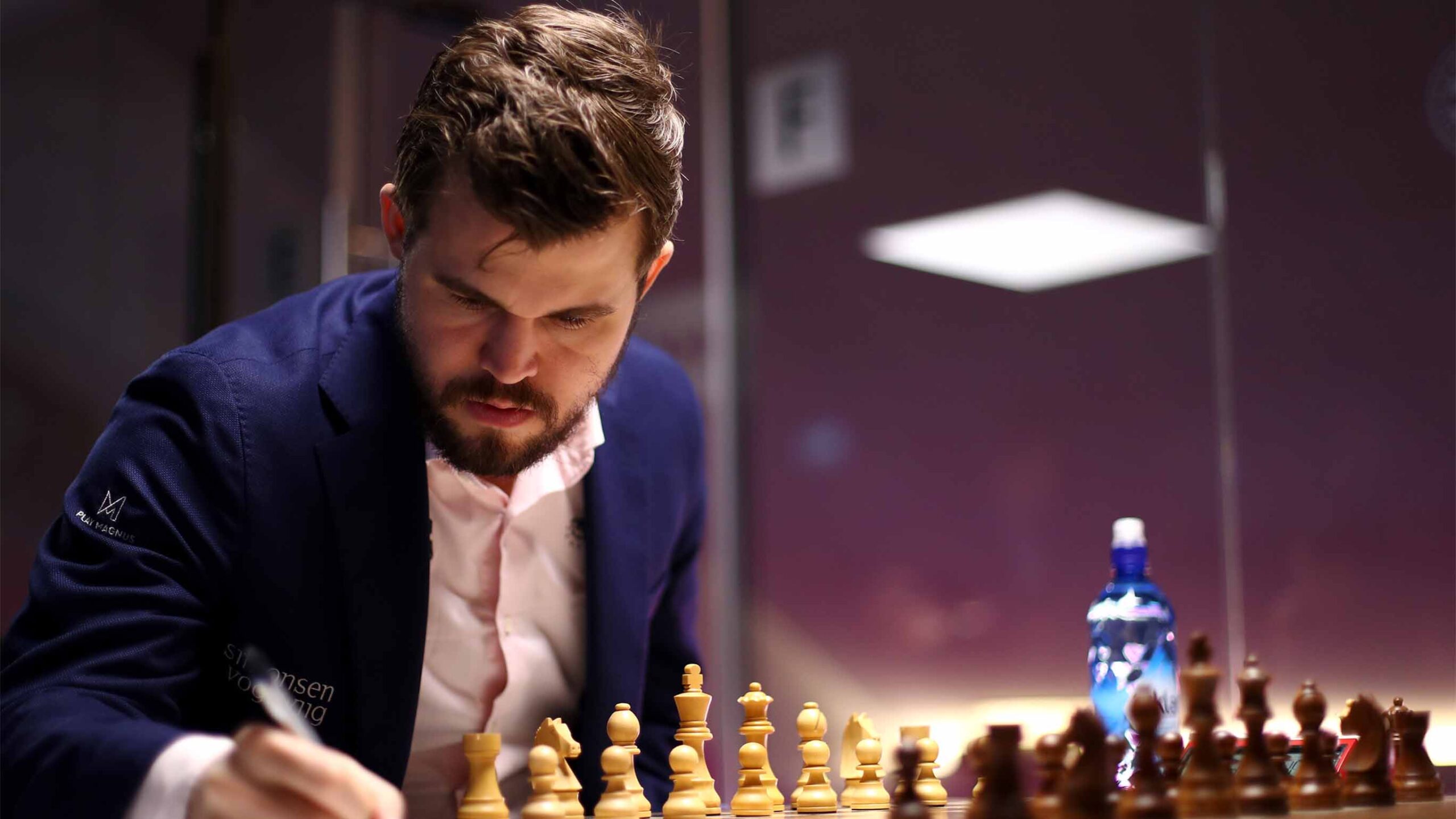 Eurosport has entered into an agreement with Play Magnus Group for the pan-European and Asian rights to the Champions Chess Tour for the 2021 season. The agreement will bring Live and on-demand Chess coverage alongside other premium sporting events on Eurosport’s platform for its viewers across 60 markets in Europe and Asia.

The agreement will see live and localised coverage of the Champions Chess Tour knock-out rounds screened in English, German, French and Spanish via digital platforms including Discovery Plus in India while match highlights from ever tournament across the 2021 season will also be broadcasted on Eurosport Asia and Eurosport India during primetime slots with replays on the following days.

“Chess has a great potential to attract a dedicated, global audience and Eurosport has a proven track record in its ability to increase awareness of a sport and establish a solid platform for rights holders to grow their fanbase and attraction towards new territories. Play Magnus Group is known for innovating and modernising a game played by over 650 million people globally. Eurosport will facilitate and fasten the development of the game thanks to a combined linear and digital approach, bringing Chess to the widest number of people through our broadcast and distribution operations.”

Emmanuel Mendibure, Head of Federations & Partnerships at Discovery and Eurosport, said, “We believe by joining forces and creating more assets for Play Magnus Group, we will actively contribute to raising the commercial profile of the sport. Knowing the Champions Chess Tour is an online tournament, our partnership does resonate with our capacity to use all the assets we have to accelerate the growth of an event organiser and our ability to magnify it further by turning it ian entertainment and exciting sporting event.”

The 2021 season of the Champions Chess Tour will run from November 2020 to September 2021 which will see Magnus Carlsen and the world’s top players compete over ten tournaments for a total prize fund of USD 1.5 million. The tour will feature fast-paced, exciting rapid-format chess with all games played on chess24.com beginning November 22.

Eurosport will also provide enhanced editorial content and social media coverage including key moments from each tournament and segments focusing on the competition rules to help viewers understand the game.