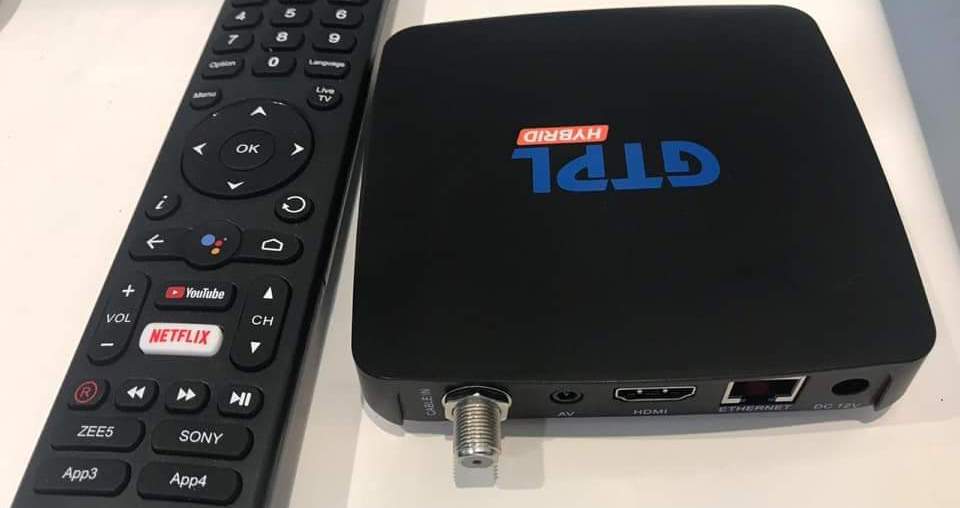 Gujarat headquartered Multi System Operator GTPL Hathway will roll out its upcoming Android set-top box in a phased manner across the country with the company first focusing on Phase-I and Phase-II markets, the company stated in the Q2 FY 21 concall last month.

The company will also launch the Hybrid box in select Phase-III and Phase-IV markets with subsequent roll out in other markets. The hybrid box is expected to launch in Q3 FY 21 with the company indulged in pricing strategy and other things last month which will be launched at a competitive price whereby they can attract a good demand from the customer

The company further stated that cable TV subscription was not affected by OTT with both linear TV and OTT likely to co-exist going forward.

“We are also coming with a hybrid box with all OTTs included. I am not saying it the linear TV will be replaced the OTT, but it will complement each other. We are not seeing any hamper in growth because of the OTT. Both will together co-exist, that is the way we are looking forward. OTT is going to be phenomenal in phase 1 and phase 2, but phase 3 and phase 4 linear TV will prevail. In phase 1 and phase 2 markets both OTT and CATV are going to be there in the houses,” said GTPL Hathway’s Piyush Pankaj.