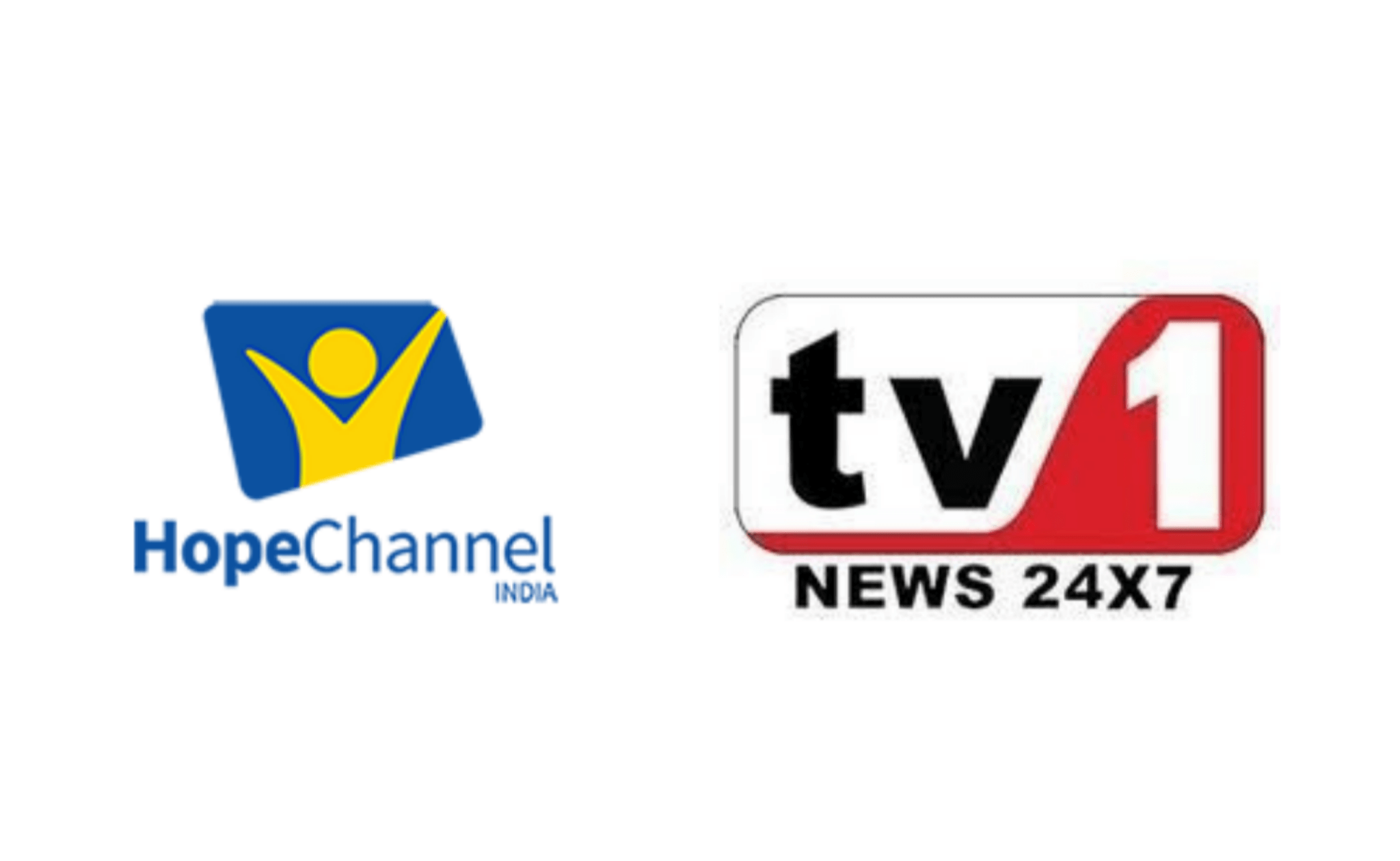 The Ministry of Information and Broadcasting (MIB) on November 3rd has cancelled licenses of 2 private satellite TV channels TV1 News 24×7 and Hope TV stating the reason for cancellation as ‘not required’.

Hope TV was a free to air Christian devotional channel from Noida Software Technology Park Ltd. (NSTPL). Earlier in June this year, the I&B Ministry prohibited the broadcast of this channel for 30 days due to failure in depositing the annual permit fee for downlinking and use of an unauthorised logo.

TV1 News 24×7, on the other hand, was a Kannada news channel from Lakshmi Gold Khazana Pvt. Ltd. headquartered in Bengaluru. It was owned by Sri K.P. Nanjundi and had Mr Shiva Prasad T.R as the group Editor-in-chief.

Earlier in October, the ministry had cancelled the license of Sony Marathi HD and granted TV Today Network Limited a fresh satellite TV license for the Aaj Tak Bangla channel in the news genre. With the recent changes, the total number of cancelled channels increased to 355.