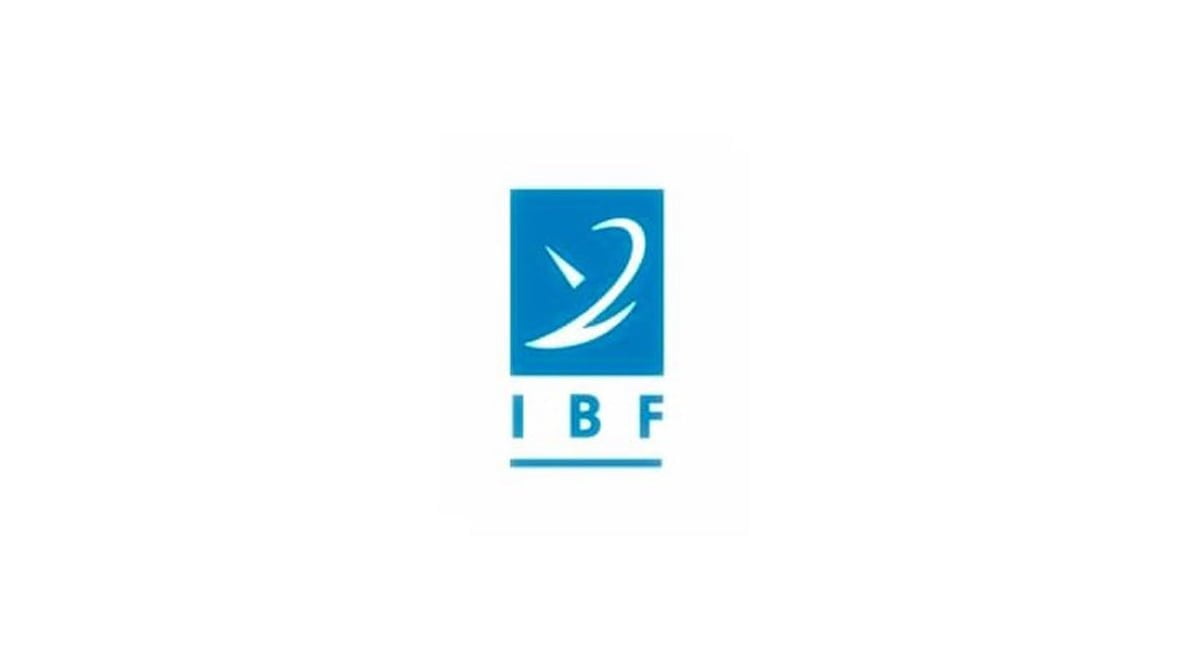 The Indian Broadcasting Foundation (IBF) yesterday welcomed the revisions in the DTH guidelines approved by the Union Cabinet which it stated will lead in providing certainty and help grow the DTH sector which already serves about 70 million households in the country.

IBF lauded the government’s push to bring a level playing field between DTH and Cable TV sector in terms of license fees that allow the DTH sector to grow which in turn will allow India’s television penetration to boost which is still at 70 percent.

IBF however urged the Government to strongly reconsider removing the cross-media ownership restrictions in DTH which it said is stifling the growth of the sector as such restrictions work against convergence and economies of scale.

The unique vertical investment restriction persists for DTH – a restriction absent in Cable or IPTV. IBF stated that DTH sector could also benefit from the natural synergies and efficiencies between a broadcaster and distribution platform.