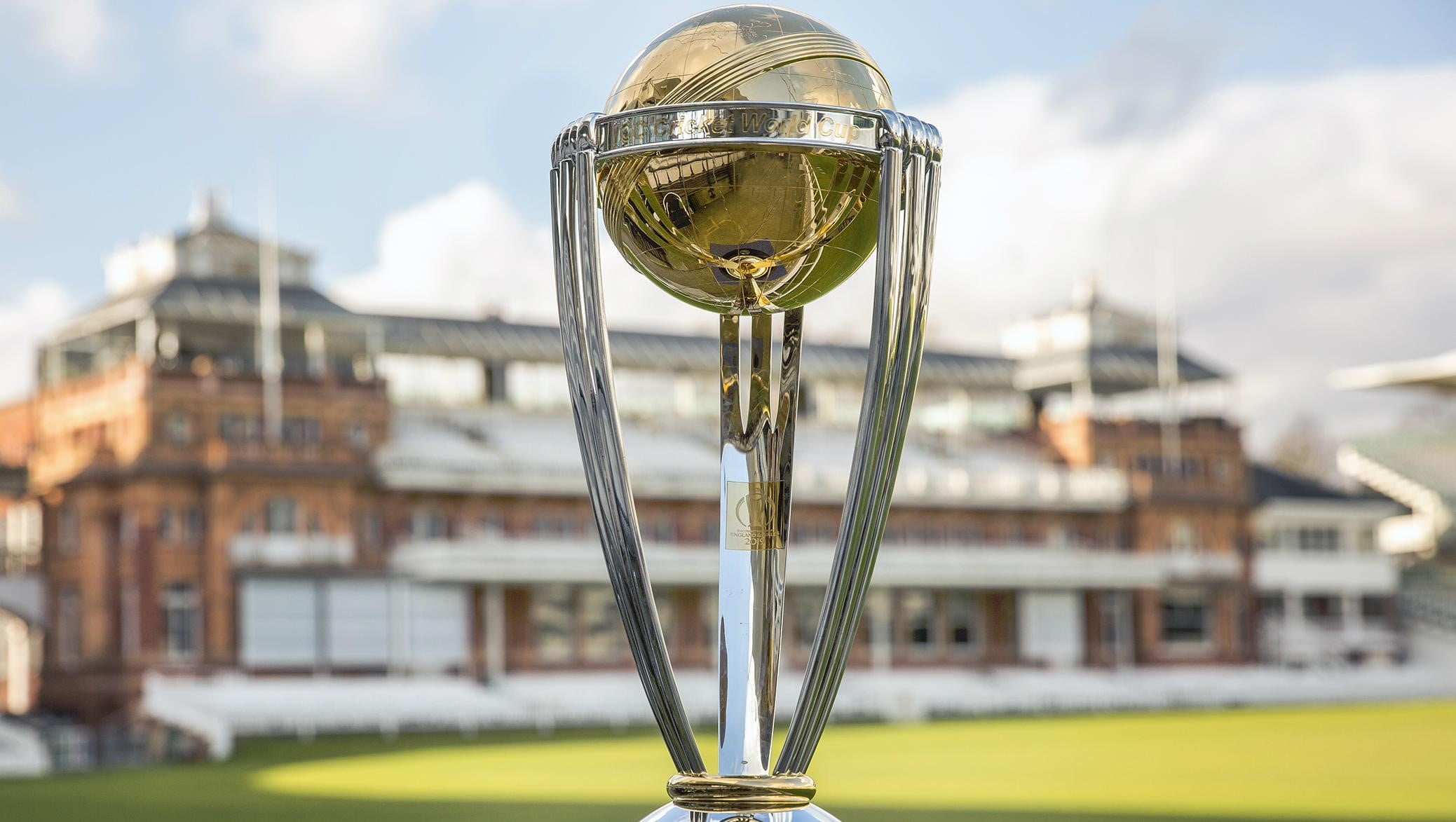 Days after the conclusion of the media rights auction process for IPL, the next big cricket property, ICC media rights are set to undergo the auction process. The ITT will be available for bidders starting June 20. Unlike, BCCI’s approach of e-auction for IPL, ICC is sticking to the traditional closed bid process for this cycle as well. The media rights will kick in from the 2024 season as the incumbent broadcaster Disney Star holds rights through the 2023 season.

International cricket consistently attracts huge audiences and that is driving significant interest from broadcasters for ICC events. We have more than one billion fans that passionately follow the game globally, and they will be looking forward to seeing the best players in the world competing for cricket’s most prestigious trophies. There has been significant growth in interest in women’s cricket over the last five years and we have made a long-term strategic commitment to accelerate that growth and unbundling the rights for our women’s events will play a huge role in that. We are looking for a broadcast partner who is excited by the role they will play in growing the women’s game and ensuring more fans than ever before can enjoy it.

Although the tender documents will be available for the interested parties starting this Monday, ICC will make its decision in September 2022 by picking the favourable bid presented to them. The current auction process is only for the Indian market unlike the past global ones and a similar process will take place for other territories following the conclusion of this process.