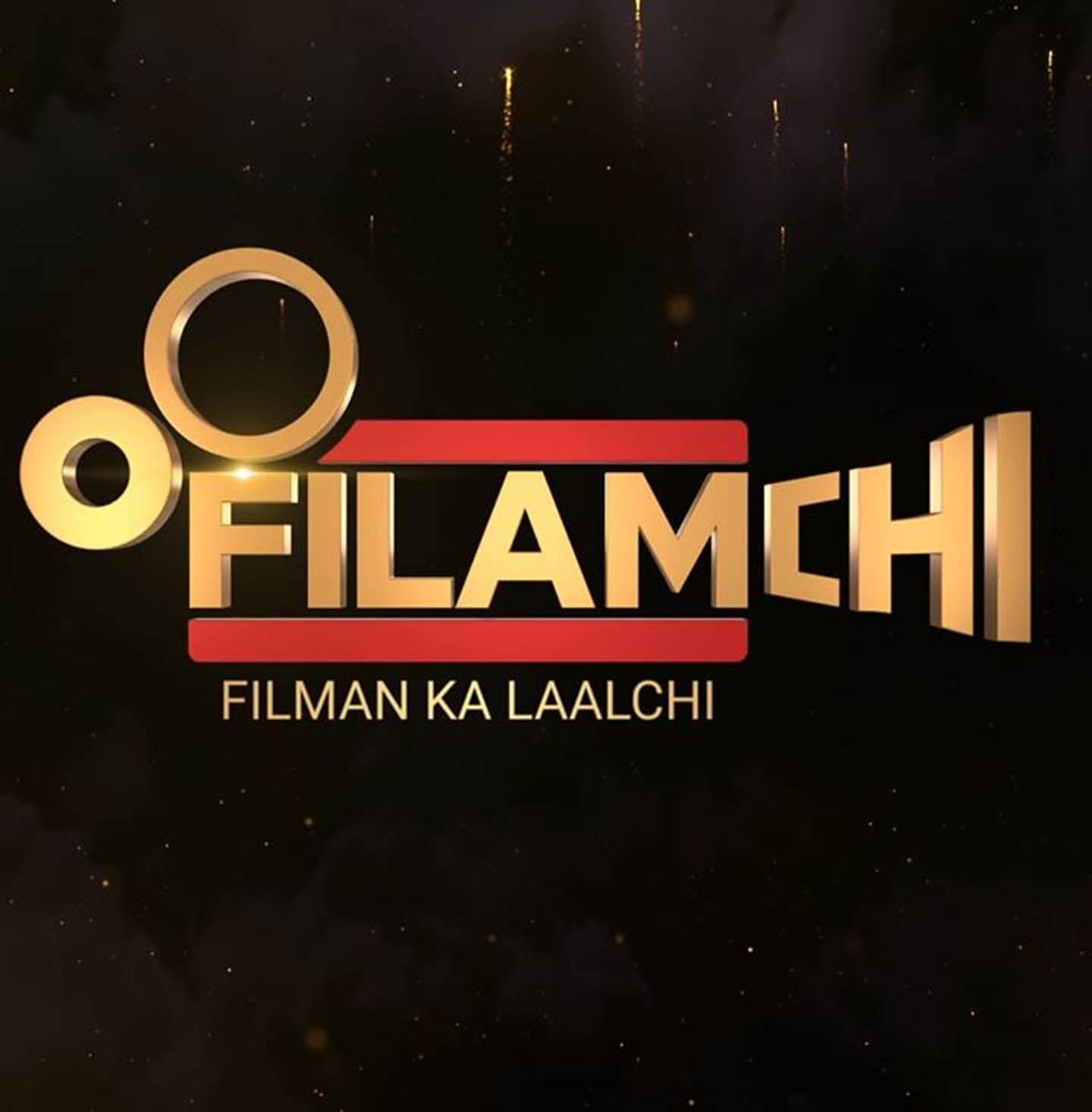 IN10 Media, an network with diverse offerings is set to expand with its bouquet of offerings and enter the Bhojpuri market with Filamchi. The test signal of the channel started last week and is now available on DD Free Dish.

IN10 Media won a MPEG-2 slot in the 44th DD Free Dish E-Auction earlier this year. The broadcaster landed the MPEG-2 slot for an amount of Rs 11 crore (approx).

The Ministry of Information and Broadcasting (MIB) had in February granted IN10 Media the permission to launch Epic Plus, Ishara TV and Filamchi. Epic Plus and Ishara TV were new TV licenses while the existing Epic HD license was renamed to Filamchi.

Epic Plus as revealed by the broadcaster earlier will be an HD offering. It is likely to have separate programming. The genre of Ishara TV is unclear. A recent picture uploaded by an Epic TV employee showed Ishaara TV and Epic Plus logos framed on the walls in IN10 Media offices.

IN10 Media runs Epic TV, and Showbox channel currently and has a range of other offerings including DocuBay, Epic On, Platanista Games, and Juggernaut Productions. The company has a rapid expansion plan in place.