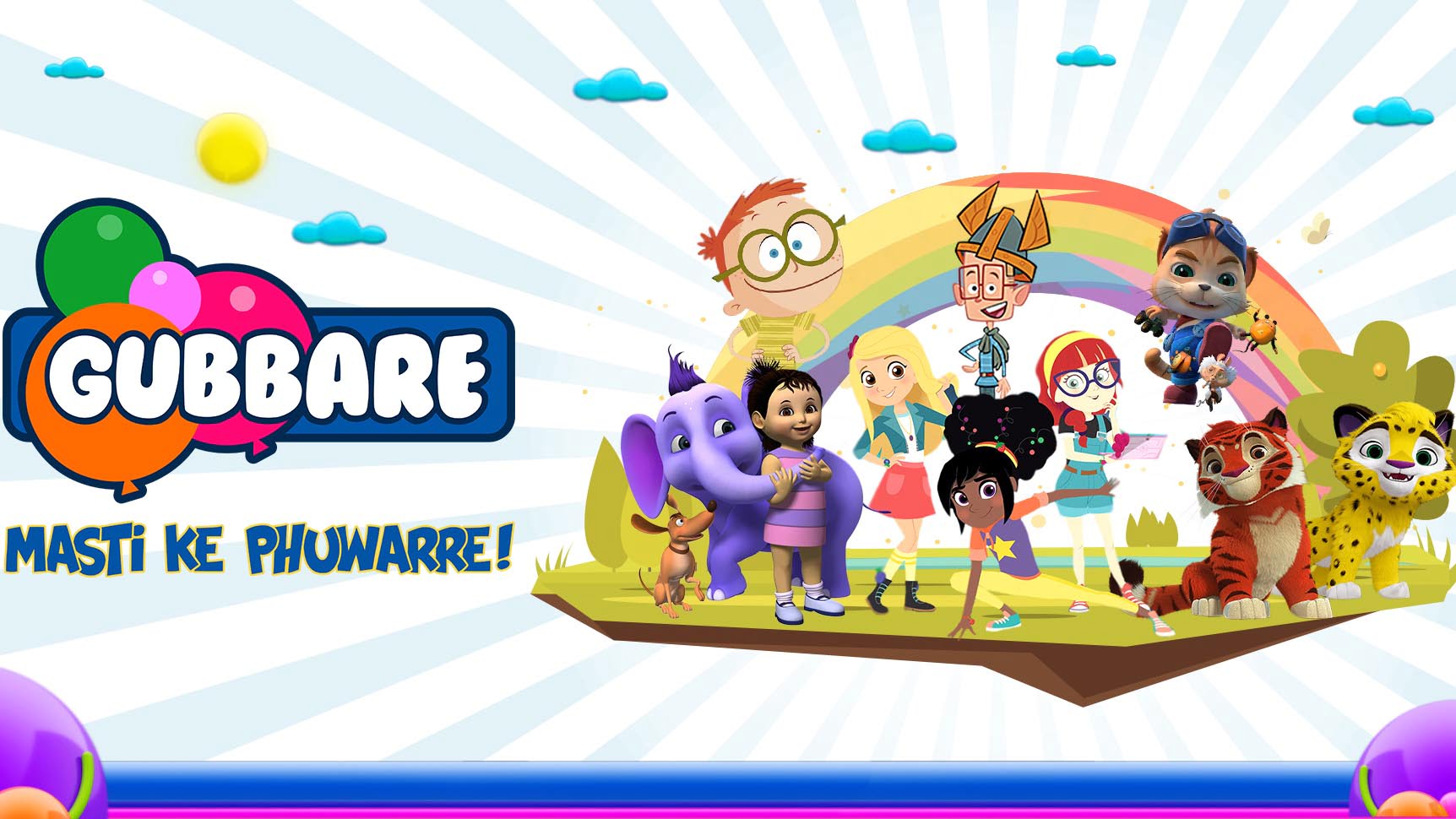 IN10 Media Network today announced the strengthening of its portfolio with the launch of a new premium Hindi Kids channel Gubbare – Masti Ke Phuwarre venturing into the Kids entertainment space.

Gubbare is aimed at young viewers between the age of 2 to 14 delivering non-stop entertainment and fun-learning through exciting animation series and movies with Masti Ke Phuwarre as its brand tagline.

The channel will bring wonderful world of fun, exciting and relevant animated characters and stories to entertain the audience between the 2 and 14. The programming will celebrate magic, mischief, and merrymaking.

Kids entertainment has continued to be one of the leading genres in terms of viewership in the Urban Hindi speaking markets according to recent BARC data.

“At IN10 Media Network, we are focused on building scalable businesses and strategically expanding our footprint in the industry. In our country, television continues to be a primary viewing platform for kids’ entertainment among most households. We are excited to launch Gubbare on Children’s day and build an affinity with kids through the channel’s distinctive and exciting programming.”

The channel priced at Rs 0.65 (excluding taxes) will be part of the ‘Apna Epic Value Pack which should be available on distribution platforms at a later point of time. The channel will be available on all major DTH and cable operators across India.

The channel will engage synergies through marketing campaigns like ‘Gubbare Kids Club’ providing innovative ways for brands to engage with kids and create a level of interactivity. The fresh approach to content will give advertisers an opportunity to align with new characters and shows.

The channel will be a 24 hours Kids channels offering an eclectic mix of innovatively told stories and fascinating characters, spinning tales of adventure, thrill, comedy, learning etc. The current programming includes a mix of Indian animation like Appu – The Yogic Elephant, Love U Ganesha, Chhota Hatim, and Seven Monsters as well as Billa Jasoss, Marcus Khiladi, My Bhoot Friends, Leo and Tig, The Dabanng Girls, Atchoo to the Indian audience on the channel. The channel will also telecast animated movies on weekends.