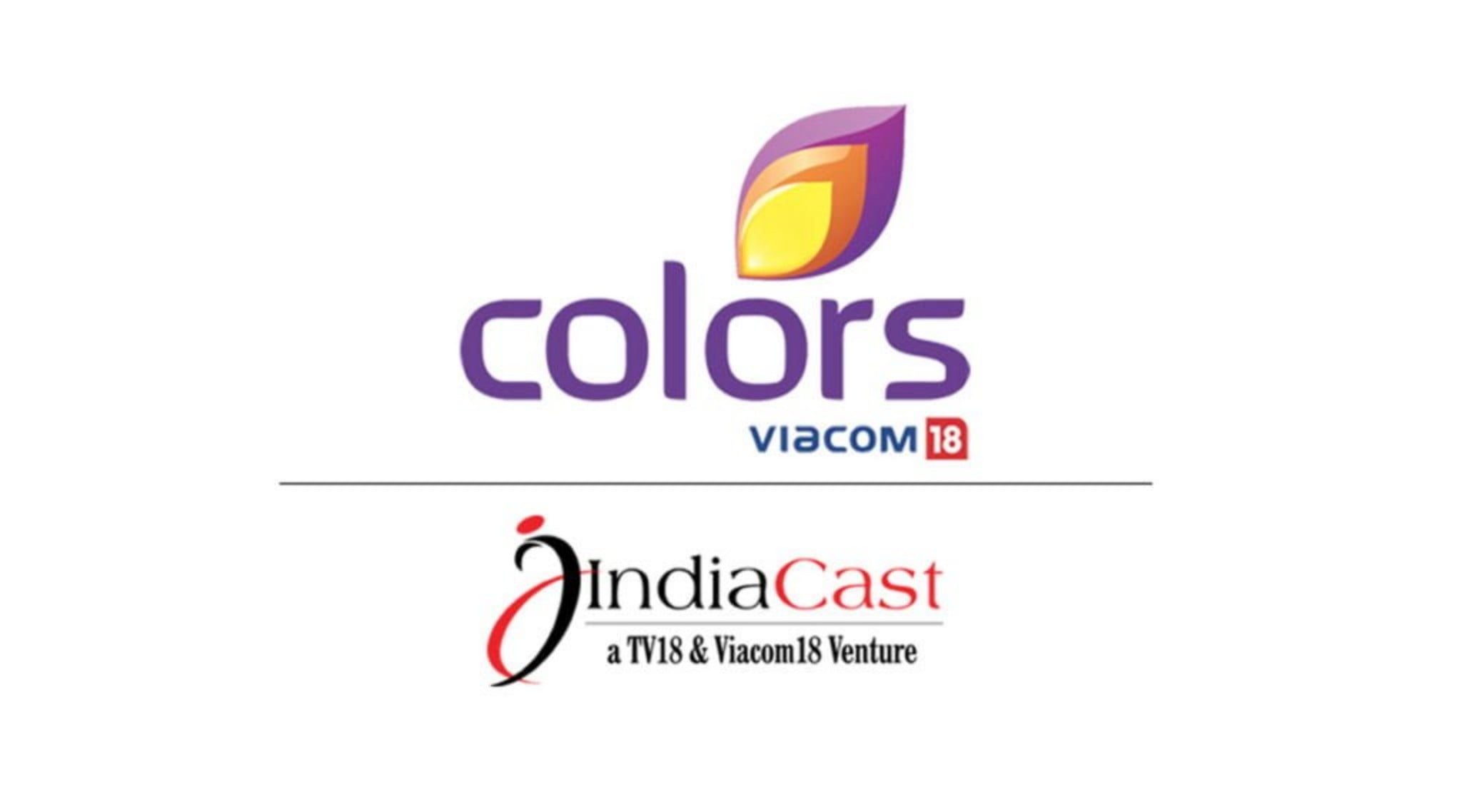 Indiacast has released its new Reference Interconnect Offer for TV18 Broadcast Ltd, effective from 1st April 2022. This is in line with the earlier released RIO with the addition of Sports18 and Sports18 HD channels which have an a-la-carte price of Rs 12 per channel and are also a part of a few bouquets offered by the broadcaster. This will be TV18’s first foray into the Sports broadcasting segment which is currently dominated by Star India and Sony Pictures Networks India through their Star Sports and Sony TEN, Sony SIX offerings.

The RIO though clarifies that the availability of both channels on a-la-carte basis as well as in bouquets is dependent on the launch of these channels and in case TV18 decides to not launch these, then it will be duly notified to the affiliates through an authorised representative. Further until the introduction of the Sports18 channels, the validity of the remaining provisions of the agreement shall not be affected and all stipulations in so far as they relate to Sports18 channels will come into force only from the date of introduction of the channels.

It is worth noting that Viacom18, the joint venture between Network18 and ViacomCBS has won broadcasting rights of many sporting events over the last year and the launch of these channels is the natural outcome of the same. Viacom18 picked up the three-year broadcast rights for LaLiga, Serie A, and Ligue 1—the top football leagues in Spain, Italy, and France, respectively over July and August 2021 for undisclosed amounts.

Viacom18 bagged arguably the most prestigious property in world football. According to reports, it shelled out $55 million to broadcast the 2022 FIFA World Cup in India. The company has its eyes on the three most lucrative sports properties in India—the Indian Premier League (IPL), the Indian cricket team’s home matches, and the International Cricket Council’s (ICC) tournaments, which include the World Cup.

All three properties are currently with Star India, now part of The Walt Disney Company. But Disney is preparing a plan B in case it loses out on its most lucrative cricket property—the IPL. The cricket tournament fetched it Rs 3,000 crore ($404 million) in ad revenue last year. The next five-year IPL rights cycle, which will be up for bidding in 2022, could cost at least Rs 20,000 crore ($2.7 billion), according to industry experts.

Didn't got your point vadi

Didn't got your point vadi

It's viacom18 sports channel .
Name not yet registered