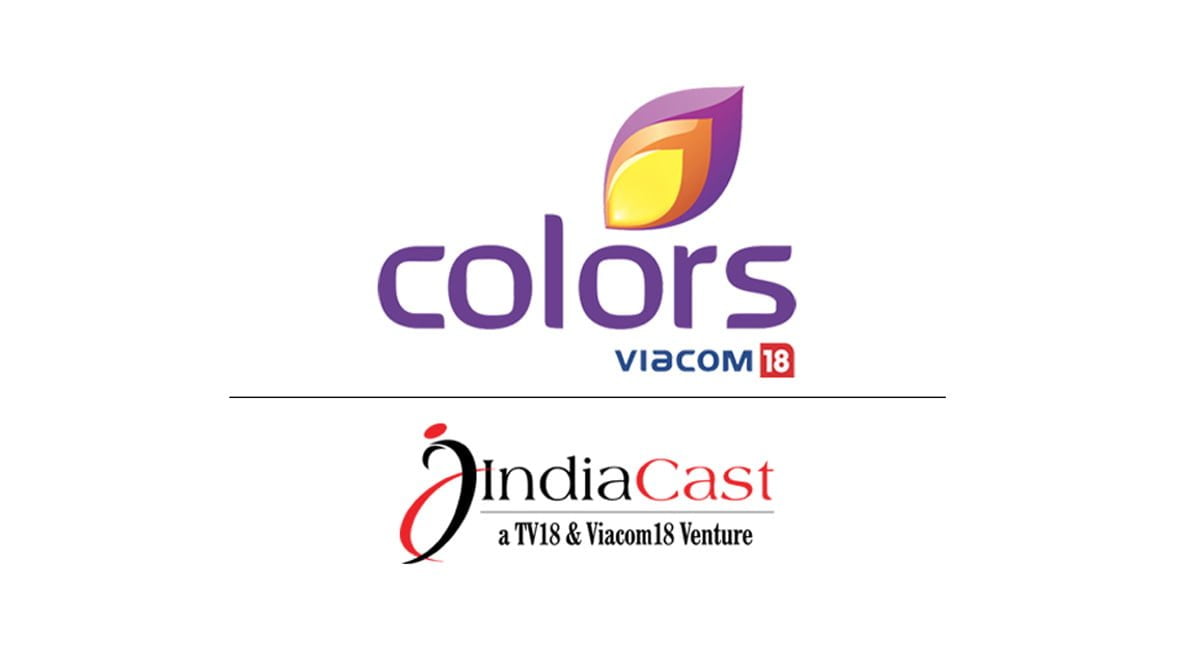 India cast Media Private Distribution limited on Monday moved the Telecom Disputes and Settlement Appellate Tribunal (TDSAT) against Independent TV for recovery. The hearing took place on the next day. The tribunal admitting the petition issued a notice to Independent TV. The court noted that interim prayers if any may be heard in the next hearing.

The court’s order reads as ” Admit. Issue notice. Dasti in addition. Rule returnable within two weeks. Interim prayer may be considered on the next date if the notices are served. Post the matter under the head “for directions” on 23.8.2019.”

In February 2019, India cast had disconnected its signal to the DTH operator. According to the consumer and trade harassment case filed against Independent TV by its distributors, Indiacast channels were shutdown in February 2019 for more than 15 days due to the company’s inability to pay funds to the concerned channel provider.

In a separate case, Greycells18 Media which is linked to the owner of India cast has demanded an amount of Rs. 34,14,634.17 towards the outstanding subscription fee from Independent TV along with 24 per cent penal interested until the payment of its dues.