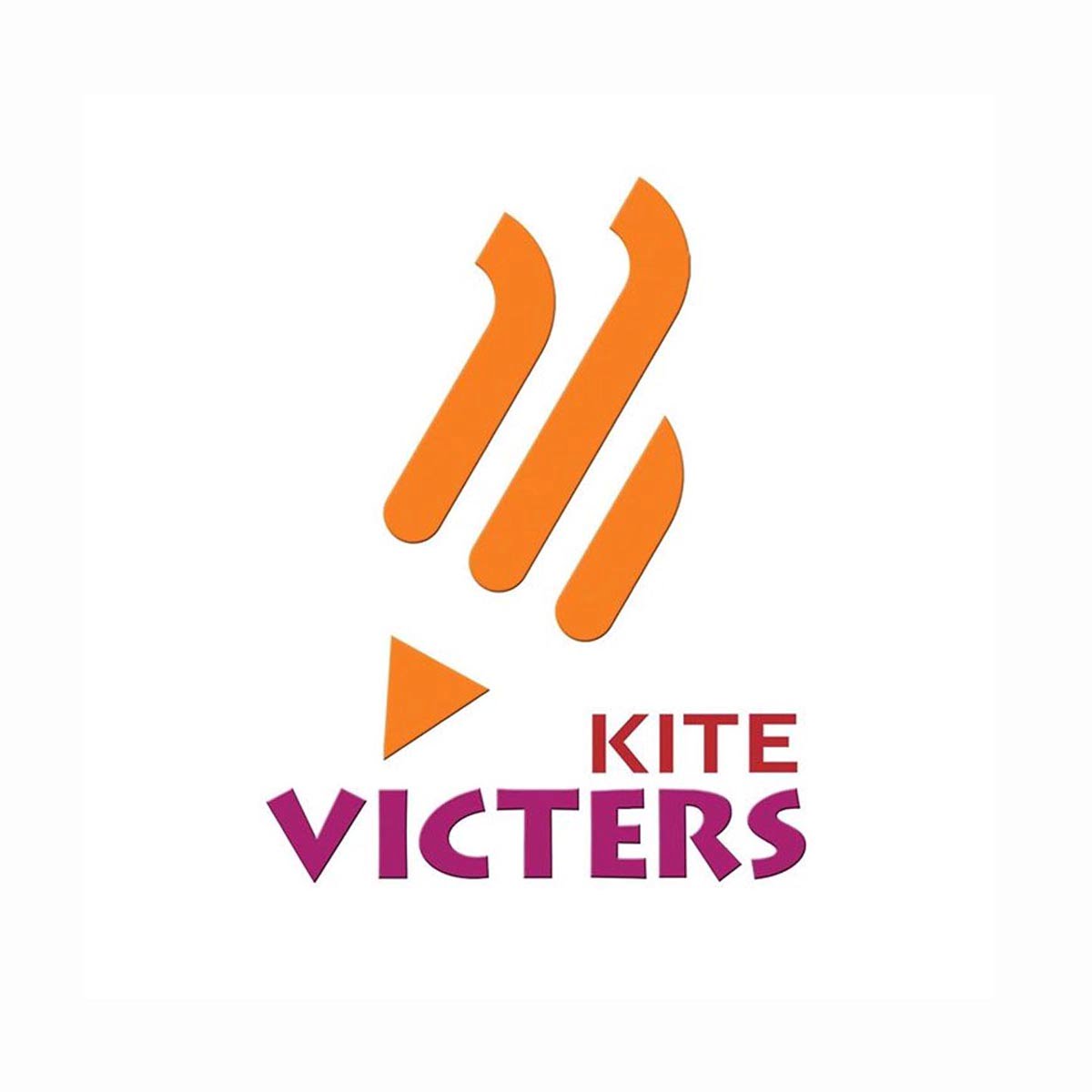 Sun Direct became the second DTH operator to add KITE VICTERS after D2h on Monday when it added the channel onboard its platform. KITE VICTERS is now available on Sun Direct at LCN 240.

The edutainment channel is telecasting online classes on various subjects so as to reach the students who can’t access online classes in these tough times, especially the ones belonging to the rural areas.

Kerala Government earlier in March wrote to Airtel Digital TV, Dish TV, Tata Sky, D2h (formerly Videocon d2h) and Sun Direct directing them to ensure mandatory broadcasting of the channel. After 2 months of follow up with the DTH operators, Kerala Government has succeeded in getting its channel onboard DTH platforms.