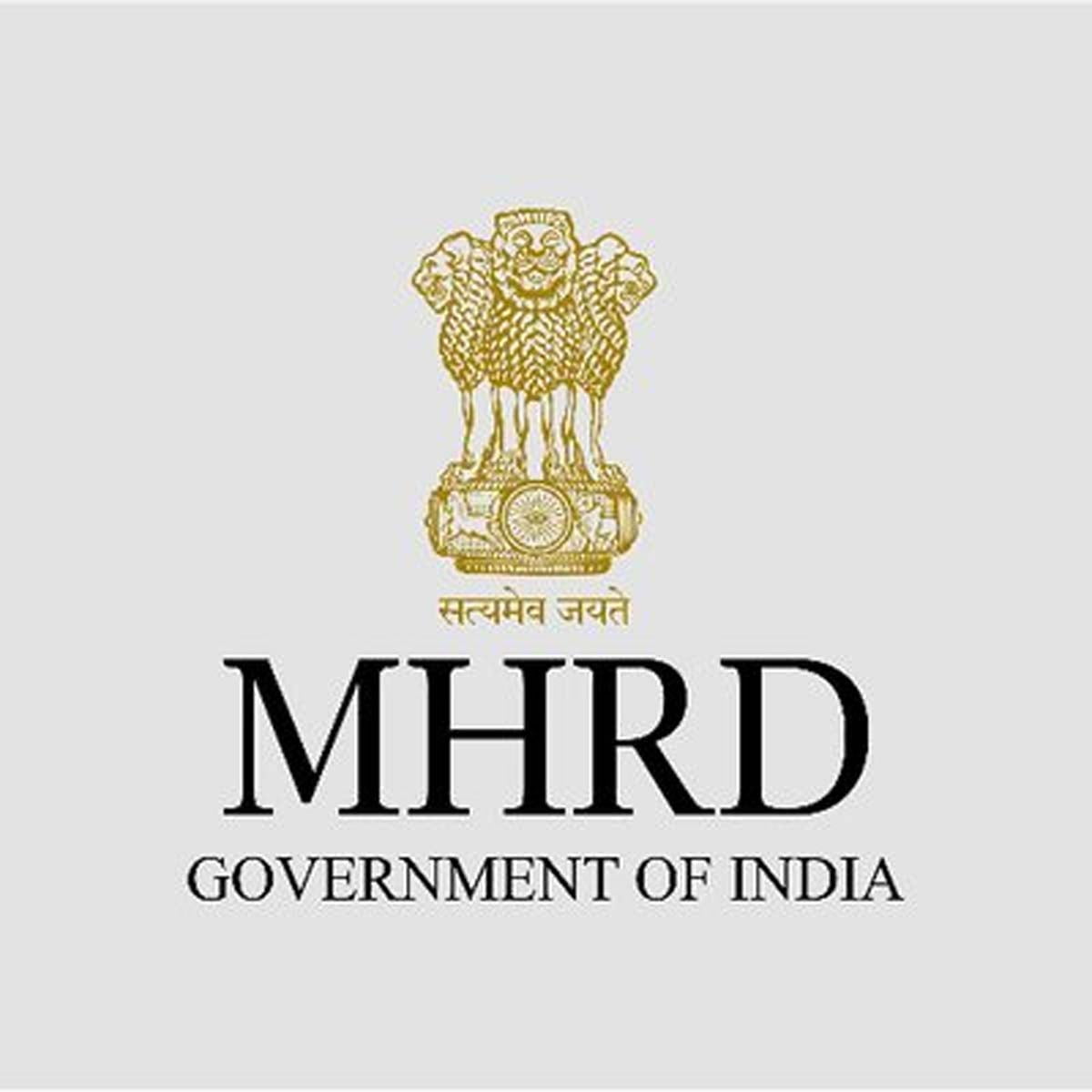 Ministry of Human Resource Development (MHRD) has tied up with private Direct to Home (DTH) operators Airtel Digital TV and Tata Sky to air 12 Swayam Prabha channels that have been earmarked for school education as the Ministry ramps up the technology-driven online education during COVID-19.

To recall, the Ministry had earlier in April earmarked three Swayam Prabha channels Panini, Sharda, and Kishore Manch to support and reach those who do not have access to the internet. The Ministry is ramping up its effort to ensure the education of students doesn’t suffer. The I&B Ministry had earlier in April agreed with DTH operators to air Panini, Sharda, and Kishore Manch for a period of three months following which Airtel Digital TV, Sun Direct, and Tata Sky had added the channels.

The channels are yet to go on air on both DTH platforms with Tata Sky according to sources gearing up for the addition. Press Information Bureau in a tweet said that provision had been made to air live interactive sessions on those channels with experts from home through Skype. The channels will coordinate with the States of India to share air time of 4 hours daily on the Swayam Prabha channels to telecast their education-related content.

According to a Hindustan Times report, the 12 channels will carry six hours of content daily with three repeat telecasts and will run 24 x7 hours on all weekdays. The channels will start with patriotic songs in the morning and end with the National Song according to the plan. COVID-19, health, hygiene, Yoga tips, music, dance forms, and other promos will run in between as fillers.