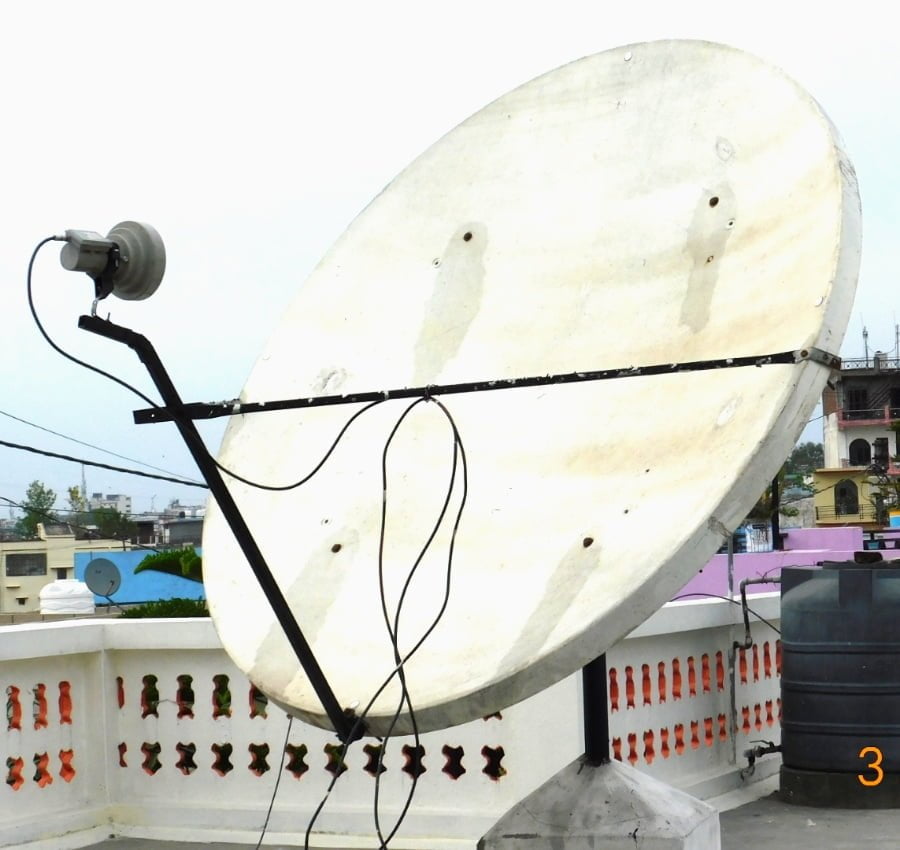 The Ministry of Information & Broadcasting (MIB) on May 18 issued an advisory to all private DTH, HITS, and MSOs operating in the country regarding the interference observed in their services due to 5G trials taking place.

The broadcasting service operates in the 3700-4200 MHz range while the Department of Telecommunications (DoT) plans to auction the 3300-3670 MHz frequency band for 5G IMT services. This leaves just a 30 MHz guard band between 5G and broadcasting which leads to interference.

To avoid interference without changing the frequency of 5G IMT services, MIB has now suggested all operators in India to use high-quality bandpass filters and LNBs with narrowband filters. Using such devices will restrict their reception specifically between 3700-4200 MHz.

Traditionally Low Noise Block (LNB) of the FSS (Fixed-satellite service) earth station operates in the 3400-4200 MHz and IMT emissions could saturate it. Currently, over 600 licensed satellite channels over India operate in this band.

TRAI had, in 2018, recommended auctioning the 3300-3600 MHz band for 5G services which was later increased to 3300-3670 MHz by DoT. This move of adding an extra 70 MHz was strongly opposed by satellite broadcasters who wanted to maintain a 100 MHz guard band to avoid any interference.

TRAI rejected their requests last month and instead suggested ways to avoid interference which are now being reiterated by the MIB. “All DTH/HITS/MSOs are advised to install bandpass filters and LNBs as specified above so that their systems do not suffer interference from 5G IMT systems,” reads the advisory issued by MIB.

what about DD free dish user .
The letter say all pvt Dth ?

what about DD free dish user .
The letter say all pvt Dth ?

Prasar Bharati Is on CC