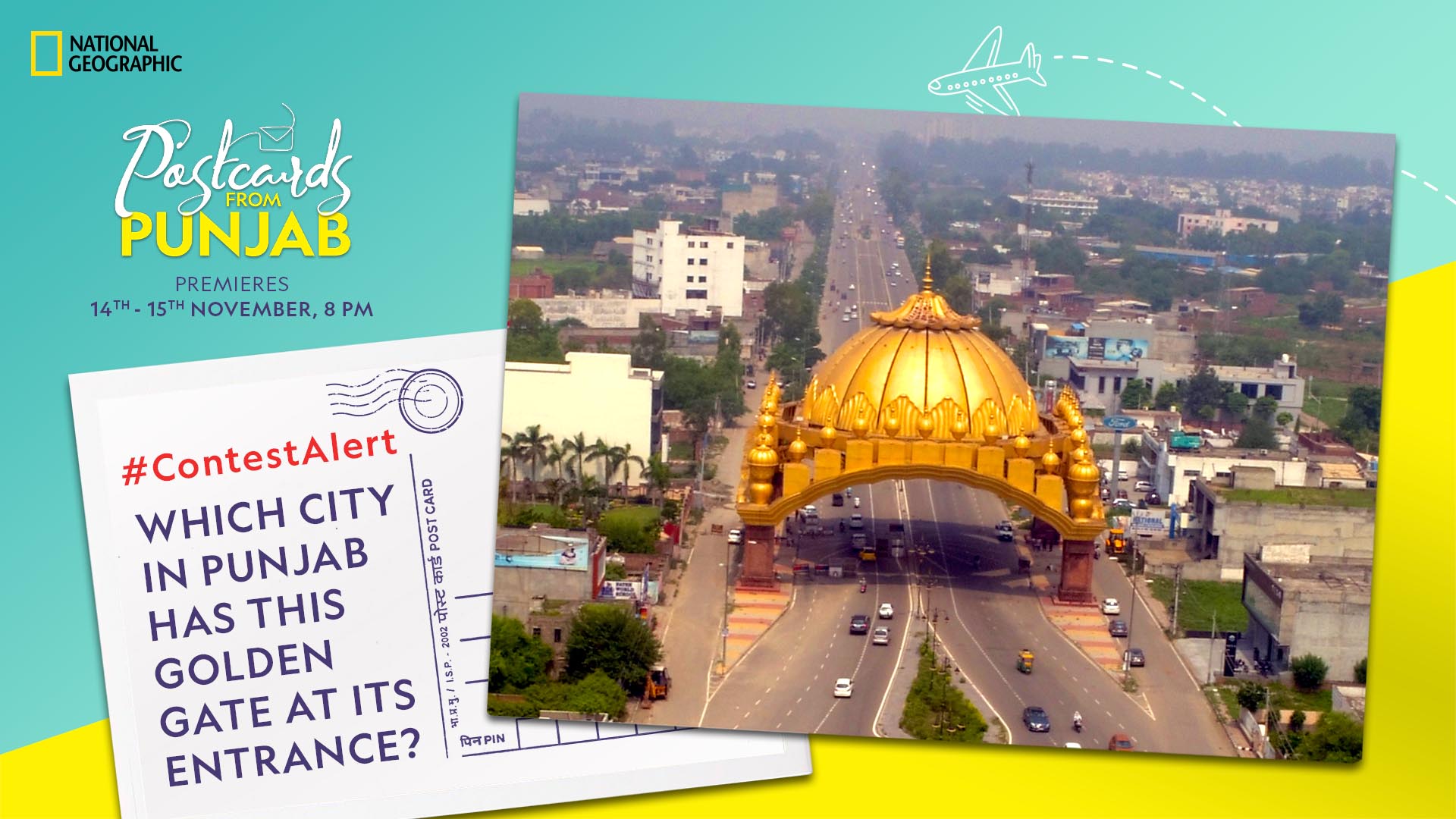 National Geographic India’s upcoming documentary ‘Postcards from Punjab’ will explore the unknown and well-known facts about the State of Punjab and how it has evolved over time to become one of the favored tourist attraction.

The two-part documentary will be aired on November 14th and November 15th at 8:00 PM on National Geographic Channel India showcasing the hidden gems of Punjab promising to be a visual delight for viewers and travel enthusiasts alike.

“Over the years, Punjab has evolved to become a state that travel aficionados have come to admire and love.  With the two part series ‘Postcards from Punjab’, we wanted to highlight the newer and lesser-known facets of some of its gems steeped in the rich history of the state and we are happy to have partnered with National Geographic India to bring this to life.”

“At National Geographic, our distinct style of storytelling has the power to transform the way we look and understand the world. With this series, we have captured the story of Punjab through our unique lens; accompanied by stunning visuals and a powerful narrative to portray a completely unexplored side of the state”, said a National Geographic spokesperson.

Apart from showcasing the food and history, the documentary shall highlight the wildlife, the wetlands, and the opulence by exploring its tourist landmarks with viewers also set to experience a wide gamut of Punjab’s offerings, spanning its rural culture, high-tech museums and famed destinations that have been part of the state’s traditions.