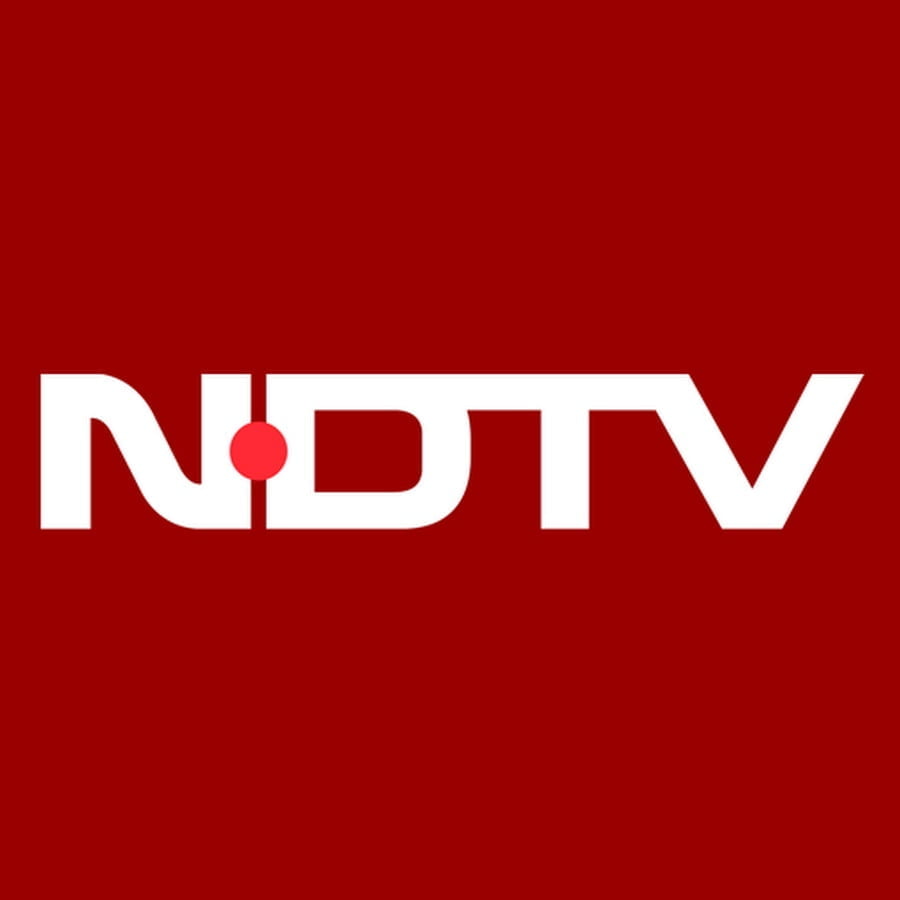 New Delhi Television Limited (NDTV) will be telecasting an exclusive interview with BTS next week on its English News channel NDTV 24*7. The interview with one of the world’s most popular boy band, BTS will first air on 30th October with repeat telecast in the following days.

BTS will be talking about the popularity they have among young people across the world and about their passion among other things.

BTS will talk about their new title ‘BE’ which releases on 20th November in this exclusive interview with Rohit Khilnani. The band’s seven group member will explain what they wanted to inspire and change with the new album.

“Fans in India want to know if BTS will come to India to perform, they have answered that question in my interview – make sure you watch!”

In pictures: D2H’s new Made in India Set-Top Box