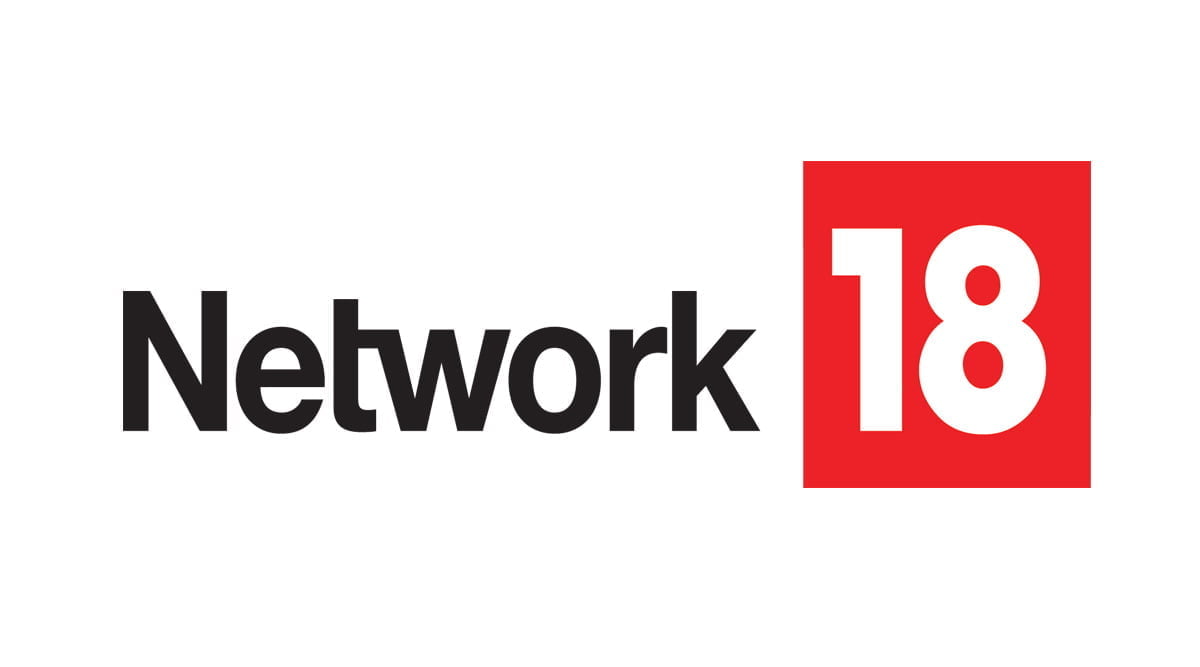 Network18 has announced key appointments in its editorial leadership team for its digital news operations and the regional language network in South India that sees the elevation of Karthik Subbaraman and joining of Vivek Narayan.

Karthik Subbaraman who earlier has headed the network’s editorial leadership for the three southern channels in Karnataka, Kerala, and Tamil Nadu will now oversee the editorial operations of all Network18’s digital operations with editors of News18, Firstpost, MoneyControl, CNBCTV18.com, and other central video teams reporting to him.

Karthik’s responsibility is being passed on to Vivek Narayan who will be the Managing Editor overseeing Network18’s regional language network in South India.

He last served as the Executive Editor and Head of Output at Times Now. He has previously worked at Network Television, Asia Pacific Communication, Eenadu TV, and TV Today Network.