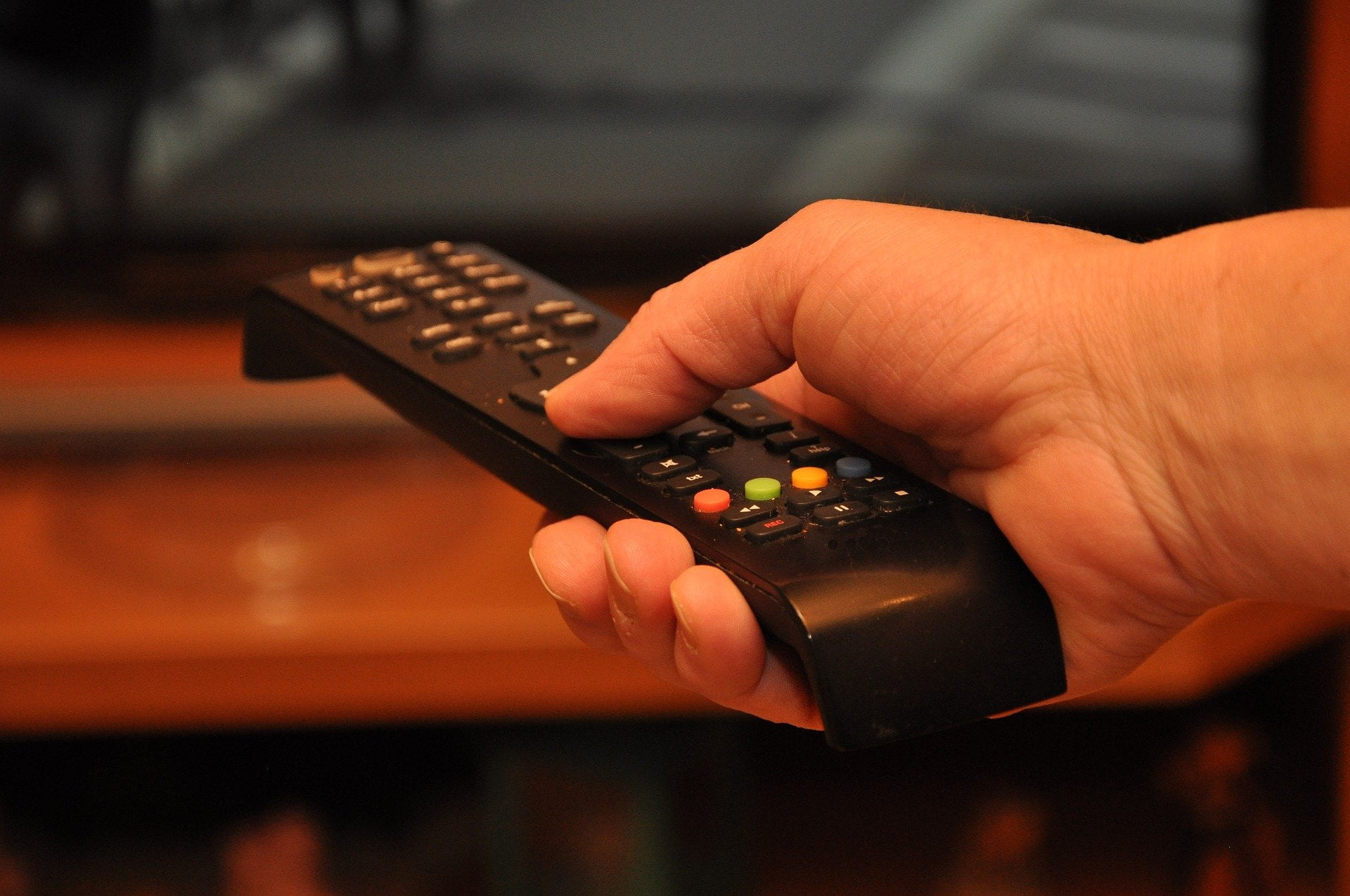 The appeal against the Bombay High Court’s judgment on New Tariff Order 2.0 which was listed before the Supreme Court bench of Justices UU Lalit, S Ravindra Bhat, and Bela Trivedi on November 30 has been deferred to February 15, 2022.

Earlier on October 1, the Supreme Court had refused to grant any interim relief or stay after hearing arguments from both sides and posted the case for final disposal on November 30, 2021. However, the court was unable to take up the matter due to a paucity of time and adjourned it to February 15, 2022, for next hearing.

Following the court’s refusal to grant a stay, the Telecom Regulatory Authority of India (TRAI)  sought compliance reports from broadcasters in October. Later most of the broadcasters published new Reference Interconnect Offers (RIO) according to NTO 2.0 with up to 50% increase in prices of driver channels.

For minimum inconvenience to consumers and based on requests from various operators to grant sufficient time for migration of customers to the new regime, TRAI later extended the deadline to implement NTO 2.0 from December 31, 2021, to April 1, 2022.