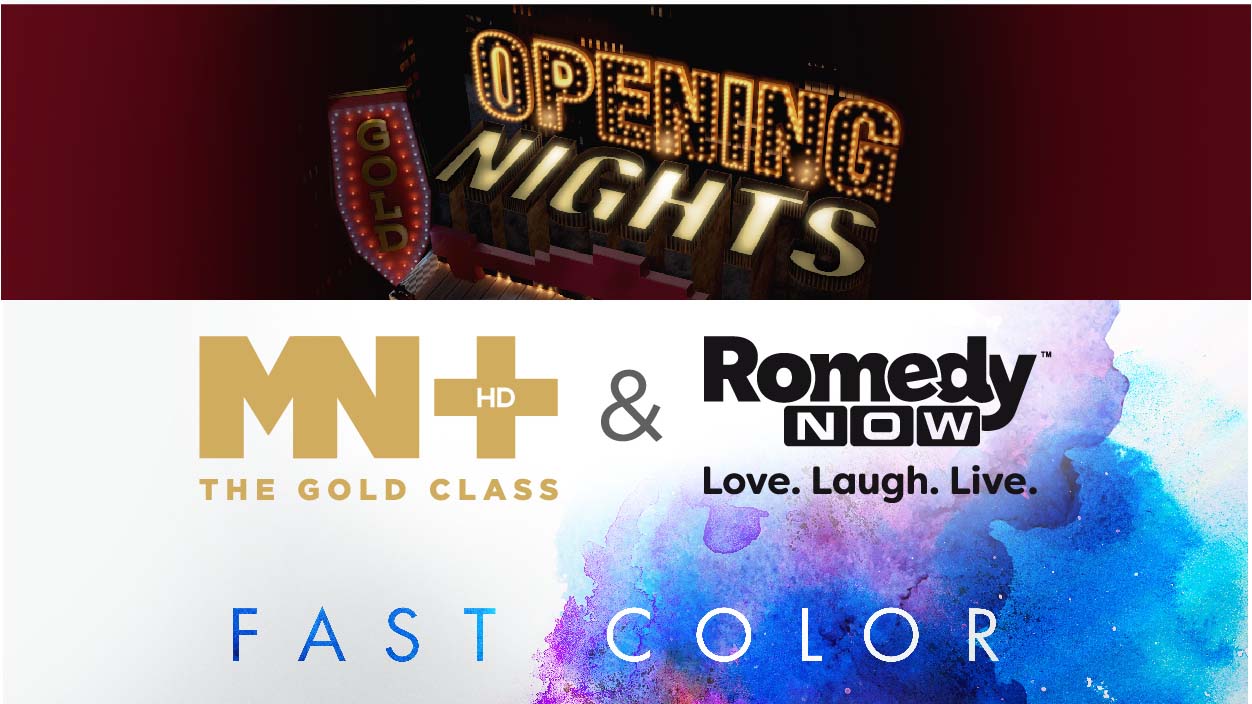 Romedy NOW and MN+ are set to simulcast the Indian Television Premiere of the American supernatural movie ‘Fast Color’ this Sunday, October 25. The movie will premiere at 1 PM and repeat at 9 PM.

The movie stars Gugu Mbatha-Raw, Lorraine Toussaint, and Saniyya Sidney and has been directed and written by Julia Hart. The movie narrates an inspiring story of redemption, recovery and healing, featuring three generations of strong women coming to their terms with their special abilities.

The sci-fi film exploits the superhero ethos and is set in the American Midwest. The film set in near future allows space for questions and confusions with the story revolving around a woman who is forced to go on a run when her superpowers are discovered.

She flees back to her family where she mends her broken relationships with her mother and daughter and learns that the power was inside her all along which she needed. The movie has received praise for its visual style, performances, direction, and stimulating story.