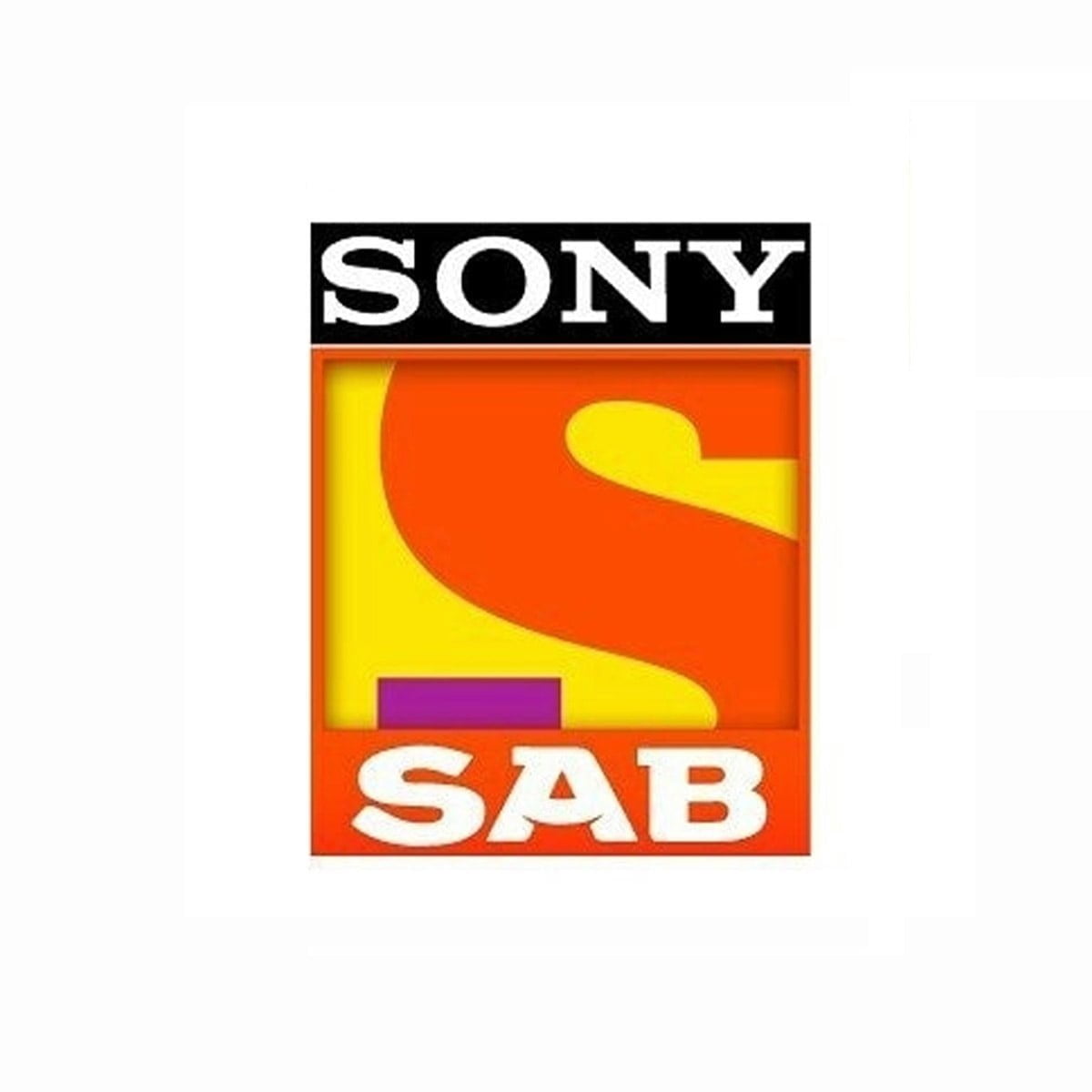 These shows from 2 December onwards will be aired at different timings. Currently, on this channel evening, primetime shows start at 7.30 pm with Tenali Rama but now it will start at 7.00 pm with recently launched show Tera Kya Hoga Alia. With this change, 10.30 pm slot will be empty which SAB TV may use to launch any new program.

According to BARC India, Sony SAB has been the biggest Hindi entertainment broadcaster in the Urban region, it also holds 2nd position in TRP just after Free to Air Channel ‘Dangal’ in Urban & Rural combined leaving behind Star Plus, Zee TV and Sony TV.