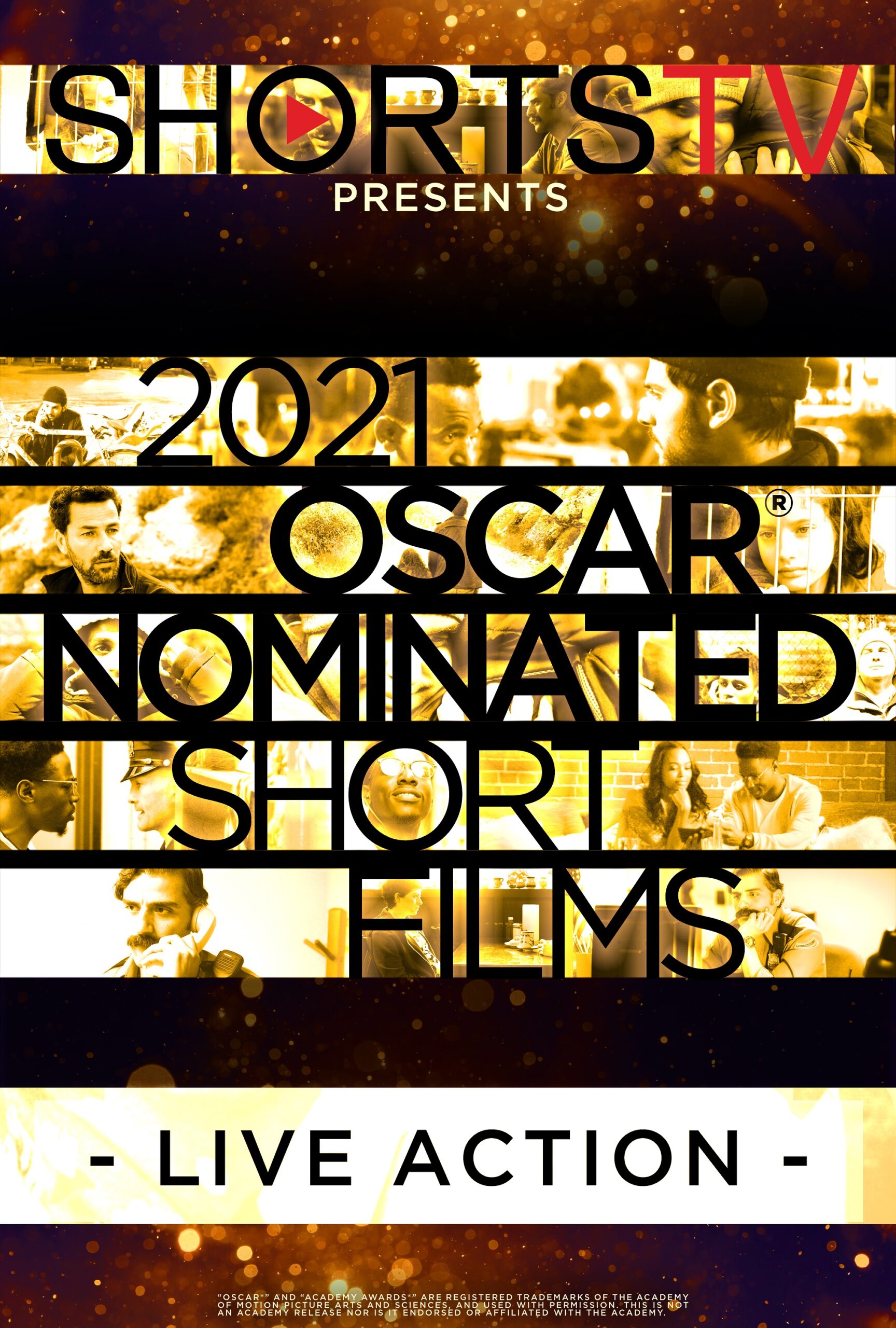 This year’s Academy Award Nominations for Short Films can now be watched by film enthusiasts from the comfort of their homes. ShortsTV has tied up with BookMyShow Stream to present these films exclusively to Indian audiences. The partnership will bring this year’s most spectacular short films under the Live Action & Animation category starting April 16th, 2021.

The Oscar Nominated Short Films will have a virtual cinema release through BookMyShow Stream in India allowing audiences to watch these films before the Academy Awards ceremony on Sunday, April 25th 2021. The film’s will be available as compilations under the Live Action and Animation category and accessible on rent at Rs 149 per category.

“Last year’s Oscar® Nominated Short Films were some of the last great movies many of our audiences saw in theatres before the pandemic. Now, as we emerge from these challenging times, we are thrilled to bring the joy of great cinema to our Indian audiences through the beloved Oscar® Nominated Short Films releases, which will be available to audiences though the virtual release. We are providing them a medium to enjoy their favorite shorts even at the comfort of their home. This year’s films are breathtaking and compelling – our audiences are gonna love ‘em!” said, ShortsTV CEO and Founder, Carter Pilcher. “

Tarun Sawhney, President – Asia, ShortsTV, added, “We are proud to be presenting the incredible Oscar® Nominated Short Films exclusively to Indian audiences yet again this year. Short films have surged in popularity in India over the last couple of years & what is better than bringing Oscar nominated Shorts straight to your living room courtesy our partner BookMyShow Stream. Film buffs this year would be able to stream world’s best short film directly on their screen without the hassle of traveling to a theatre.”

Commenting on the partnership, Ashish Saksena, COO – Cinemas, BookMyShow said, “BookMyShow Stream has successfully brought the magic of world cinema to the screens of Indian audiences with a thoughtfully curated content library from across the globe, making it the most diverse, richly curated TVOD platform at scale in India. On the back of compelling and long-term partnerships with global, local production houses, independent distributors and top film festivals globally, our aim has been to showcase the best of world cinema to millions of movie-lovers in the country. Our partnership with ShortsTV is a step forward in enriching this content experience for users, as we get ready to showcase this year’s spectacular line-up of Oscar-nominated short films and share the excitement around one of the most-awaited award cinema ceremonies in the world with millions of movie fans in the country.”