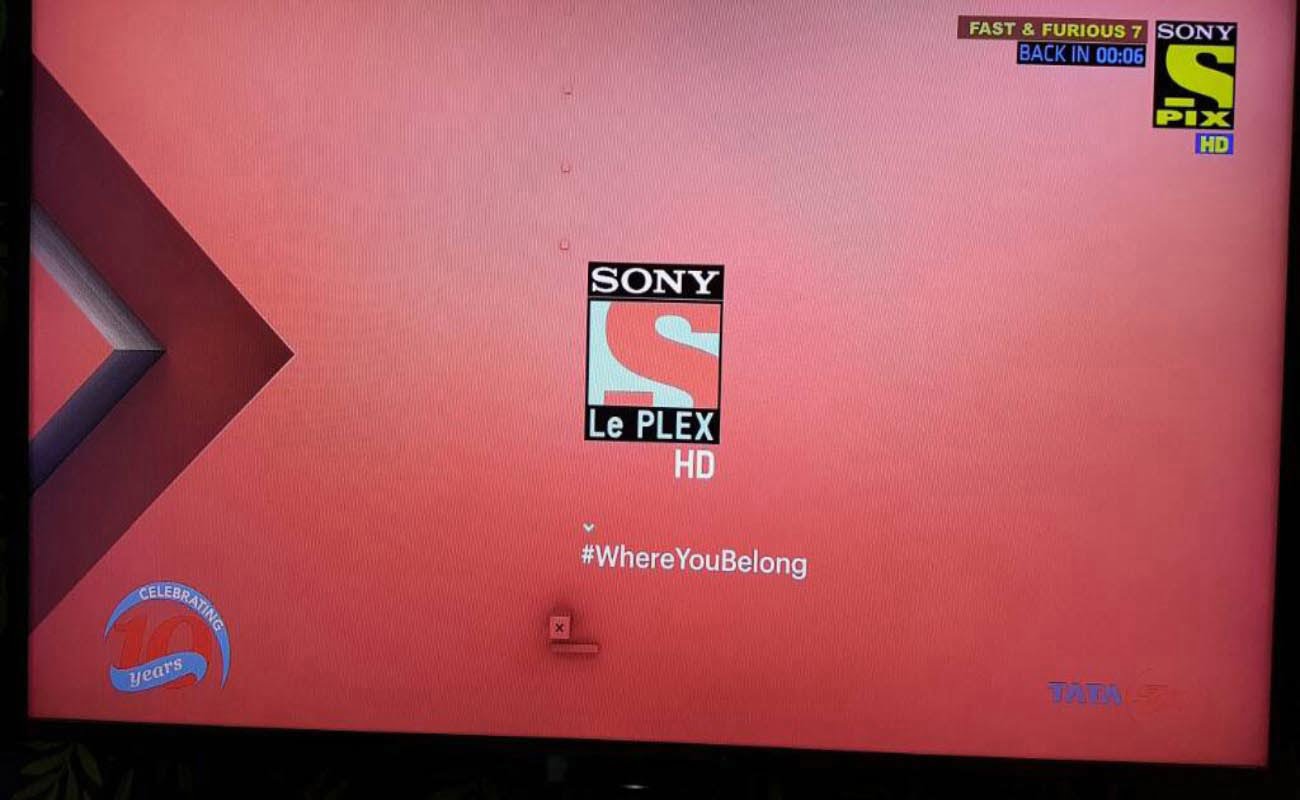 Sony Le Plex HD was an HD-only English premium movie channel that was launched on 22 August 2016 with Zoya Akhtar as its brand ambassador. It showed critically-acclaimed Hollywood movies with regular premieres of new movies. However, with the introduction of the TRAI’s new tariff regime—coupled with the rise of over-the-top platforms like Netflix and Amazon Prime Video—Sony Pictures Networks India found it unsustainable to run its three HD-only channels: Sony Le Plex HD, Sony Rox HD (a Hindi music channel) and Sony Ten Golf HD. These all closed down on 31 December 2018.

If Sony Le Plex HD did not shut down, last Thursday (22 August) would have been its third anniversary. However, there are hopes that Sony Le Plex HD will be able to make a comeback, as it had a strong slate of Hollywood movies. However, it will be re-entering a very crowded market: every other English movie network in India (Star, Zee, Turner and Times) has at least 2 English movie channels (at least 3 if SD and HD are counted separately). This makes for a total of 10 English movie channels in HD alone (not counting Sony Le Plex HD), plus a further eight in SD (including Turner’s WB, which is not available in HD).

While it is certainly appreciated if Sony Le Plex HD can return to Indian screens, the urgent need of the hour is a Hindi HD music channel. Currently the only such channel is Viacom18’s MTV Beats HD (MTV HD+ is more of a youth entertainment channel). In the past, Hindi HD music channels MTunes HD and Sony Rox HD have shut down (Rox HD was launched only in January 2017 before shutting down last New Year’s Eve along with Le Plex HD). However, the going will be tough, as Sony Pictures Networks India has renamed the licences for Sony Rox HD and Le Plex HD to Sony Ten 4 and Sony Ten 4 HD. It may be possible that Sony may return with a Hindi HD music channel as Sony Mix HD (Sony Mix has been around since 2011), though nothing has been confirmed.