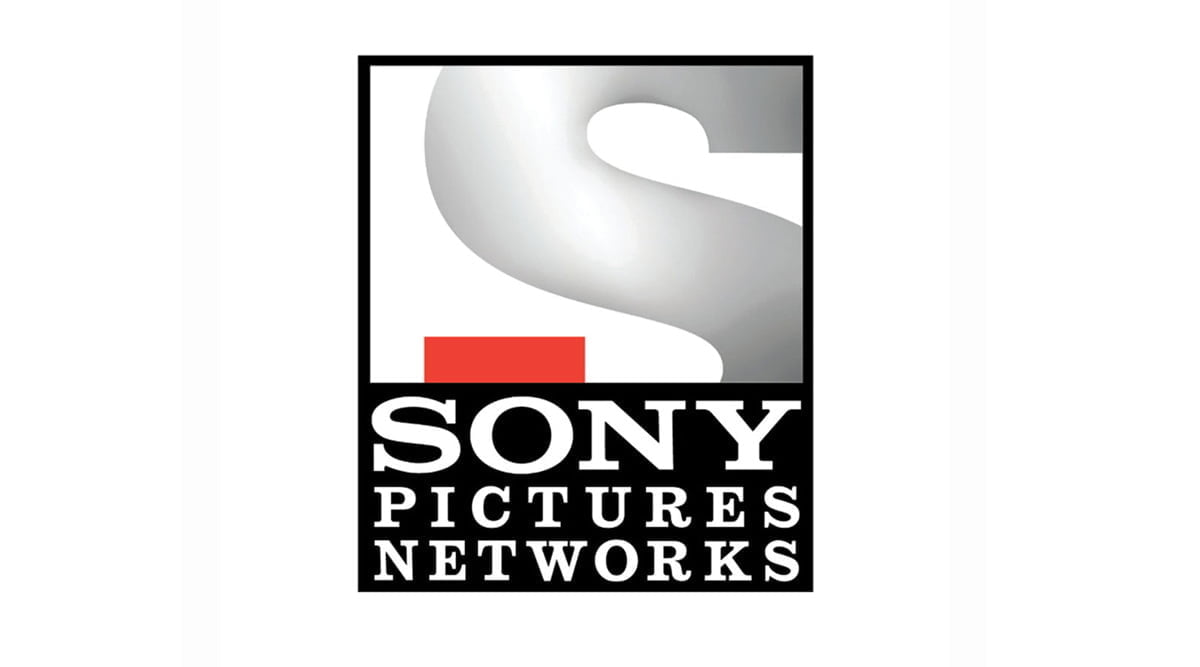 Sony Pictures Network India on Thursday evening published its new RIO according to the New Tariff Order 2020 and it will come into effect from December this year if broadcasters lose their case in the Supreme Court. The move comes a few days after TRAI issued letters to broadcasters seeking NTO 2.0 compliance since the court refused to stay the tariff order.

According to TRAI, NTO 2.0 was supposed to be reducing television bills as any channel that is part of a bouquet can’t be priced higher than Rs 12. However, the released SPN RIO does exactly the opposite, putting more burden on viewers as the company has decided to more than double the prices of its popular channels and keep them out of all bouquets.

With the new RIO coming into effect from December 1st, 2021, viewers have to pay up to Rs 24 for Sony’s SD channels and HD channels will cost as much as Rs 30 (18% GST extra). Sony Entertainment Television (SET) will be the costliest channel from this broadcaster at Rs 24 for SD and Rs 30 for HD followed by SAB TV that will cost Rs 23 in SD and Rs 28 in HD.

Sony Six, Sony Six HD, Ten 1, Ten 1 HD, Ten 2, Ten 2 HD, Ten 3 HD, Ten 4 HD and Sony Max HD are the channels from SPN that are priced above Rs 12 and will be available to subscribers only as a la carte not through broadcaster or DPO packages. Other broadcasters are also expected to publish their RIO within a few days at similar prices as Sony.

Do note that this RIO (Reference Interconnect Offer) will be applicable based on the final decision of the Supreme Court of India. A double bench composed of Justices U.U. Lalit and S. Ravindra Bhat posted the case of broadcasters vs TRAI for a final hearing on November 30.

Price increased up to Rs 24 for SD Channels

HD channels priced up to Rs 30