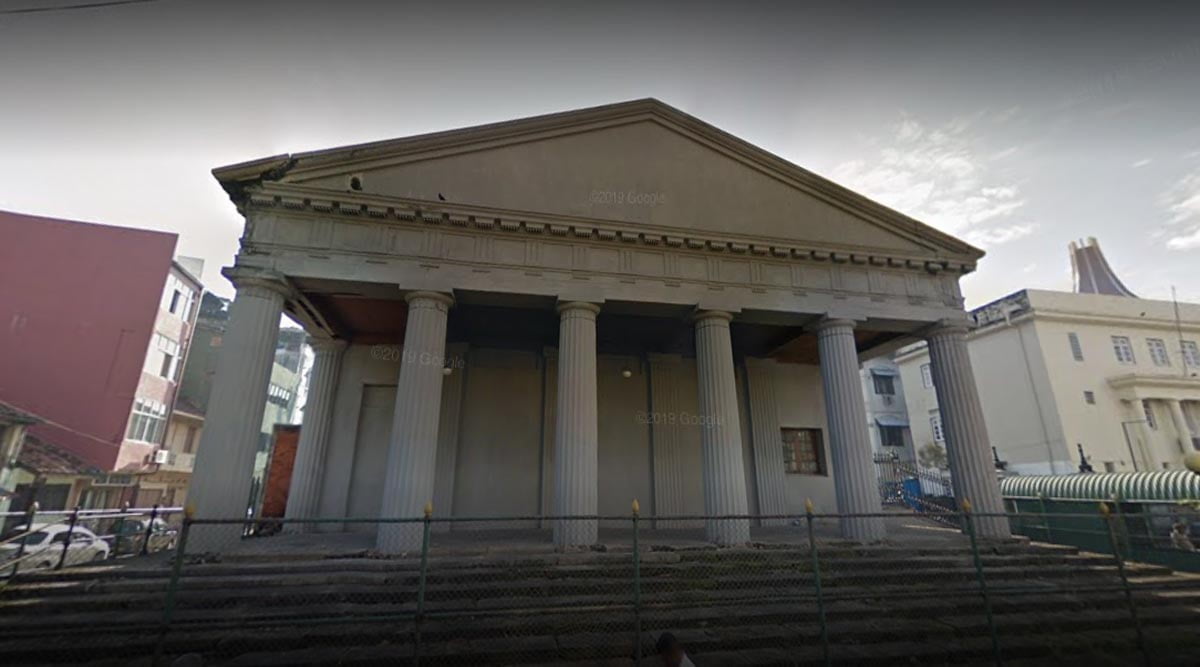 The High Court agreed with Discovery’s submission that Lex Sportel had suppressed material facts before the Court and noted that it had failed to establish a prima facie sustainable case against Discovery. The judgment further noted that the “I am satisfied that the balance of convenience lies with the Defendants.”

Discovery stated that in 2016 Lex Sportel had approached it to provide channel management services for a service fee following which several negotiations and discussions took place. In 2017 Lex Sportel entered into a MCPC Capacity Project Agreement marked ‘X4(b)’ with FZE. This was followed by another MCPC Capacity Project Management Service Agreement marked as ‘D4’ for availing for the services to uplink ‘DSport’ through Apstar 7.

Discovery submitted that ‘D4’ superseded the previous agreement ‘X4(b)’ with ‘D4’ stating that Discovery Networks was the owner of the sports channel ‘DSport’ and Lex Sportel Vision as the ‘Customer’. As per ‘D4’, the customer was to provide Channel Management Services to Discovery Networks Asia Pacific.

It further stated that there was another agreement between the two parties in 2017. Clause 1 ‘(a)’ of the CMS Term Sheet ‘D5’ acknowledges that DNAP owns and plans to operate a sports entertainment channel to be called as ‘DSPORT’. Clause ‘2’ reads that Lex Sportel would render the agreed services to DNAP which granted a limited license in the ‘DSPORT’ mark and logo to Lex Sportel solely to enable Lex Sportel to execute its responsibilities under the CMS agreement (‘D4’) or the Term Sheet, (‘D5).

Discovery argued that the transponder agreement, (‘D4’), and the CMS Term Sheet (‘D5’), Lex Sportel has at all times admitted and acknowledged that ‘DSPORT’ mark belongs to Discovery.

The CMS Term Sheet further stated that the right to syndicate or distribute the channel ‘DSPORT’ in any territory other than India without the consent of Discovery was not allowed with the same requiring a separate agreement between DNAP and Lex Sportel for the markets in Bangladesh, Pakistan, Nepal, and Sri Lanka.