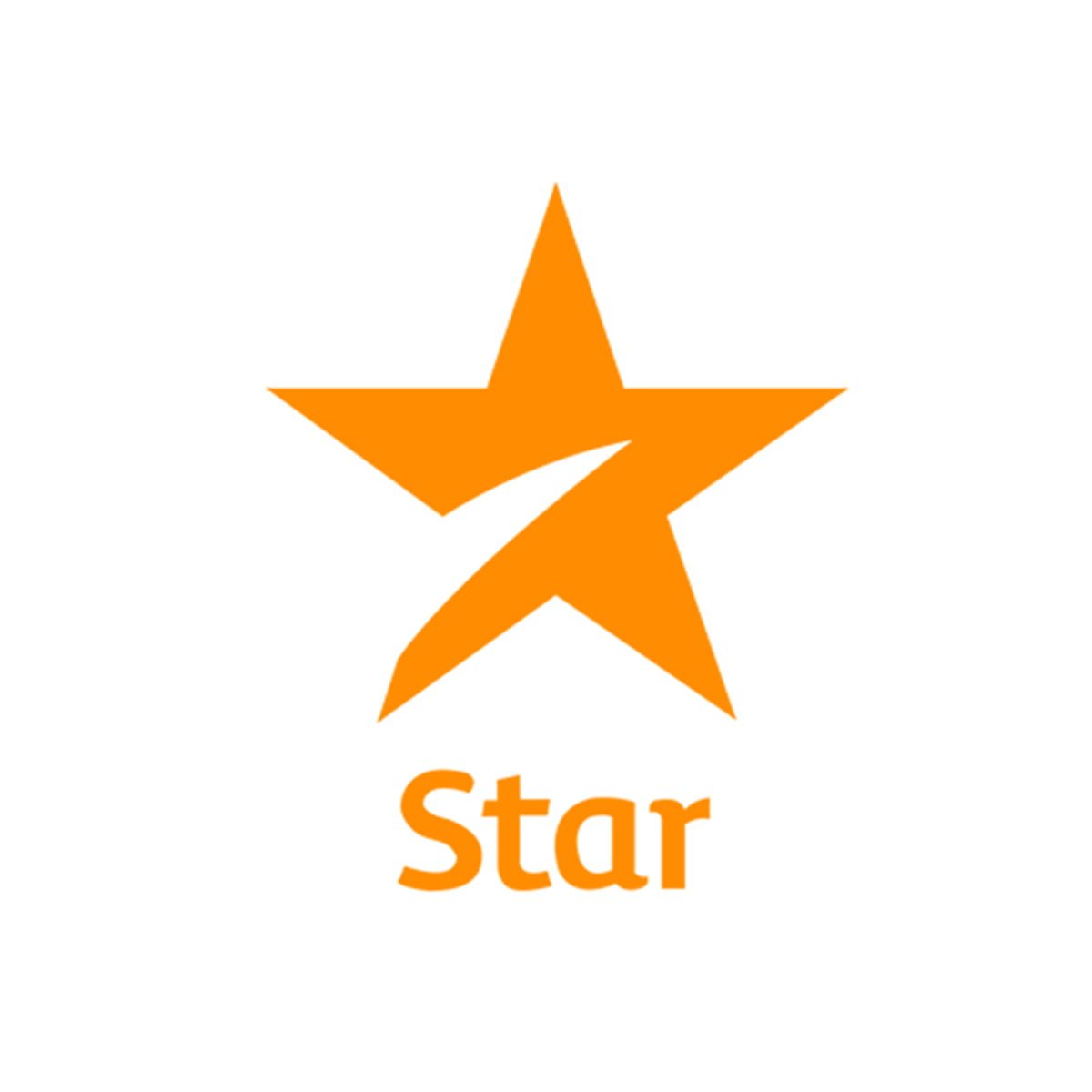 Star Televisions Production Limited earlier this month moved the Delhi High Court seeking a permanent injunction against Eurosport from using the device of ‘Star’ in its trademark. The move came a month after Star moved the Mumbai bench of IPAB impunging the Eurosport trademark.

Star had earlier moved the trademark authority for removing the impugned trademarks from its register. It had prayed for the staying of the impugned registration or for Eurosport to assign the same to the third party.

Star TV had first registered the ‘STAR’ device mark in India in 1992 which is prominently featured in most of its channel logos and forms the essential part. Star has seventeen sports channels making it the leading sports network in the country with broadcast rights across various sports. Star stated that the use of a Star device in the logo of a TV channel would cause confusion and deception in the minds of the TV viewing public.

IPAB had without making any comments directed that till 26th November Eurosport could not claim any exclusive right to the device of Star in any manner and shall also not transfer the registration with the device of Star.

The Delhi High Court will be listening to the parties at more length with the court noting that the issue needed further examination. Eurosport will be filing its reply followed by the further hearing of the matter next month in front of the court.