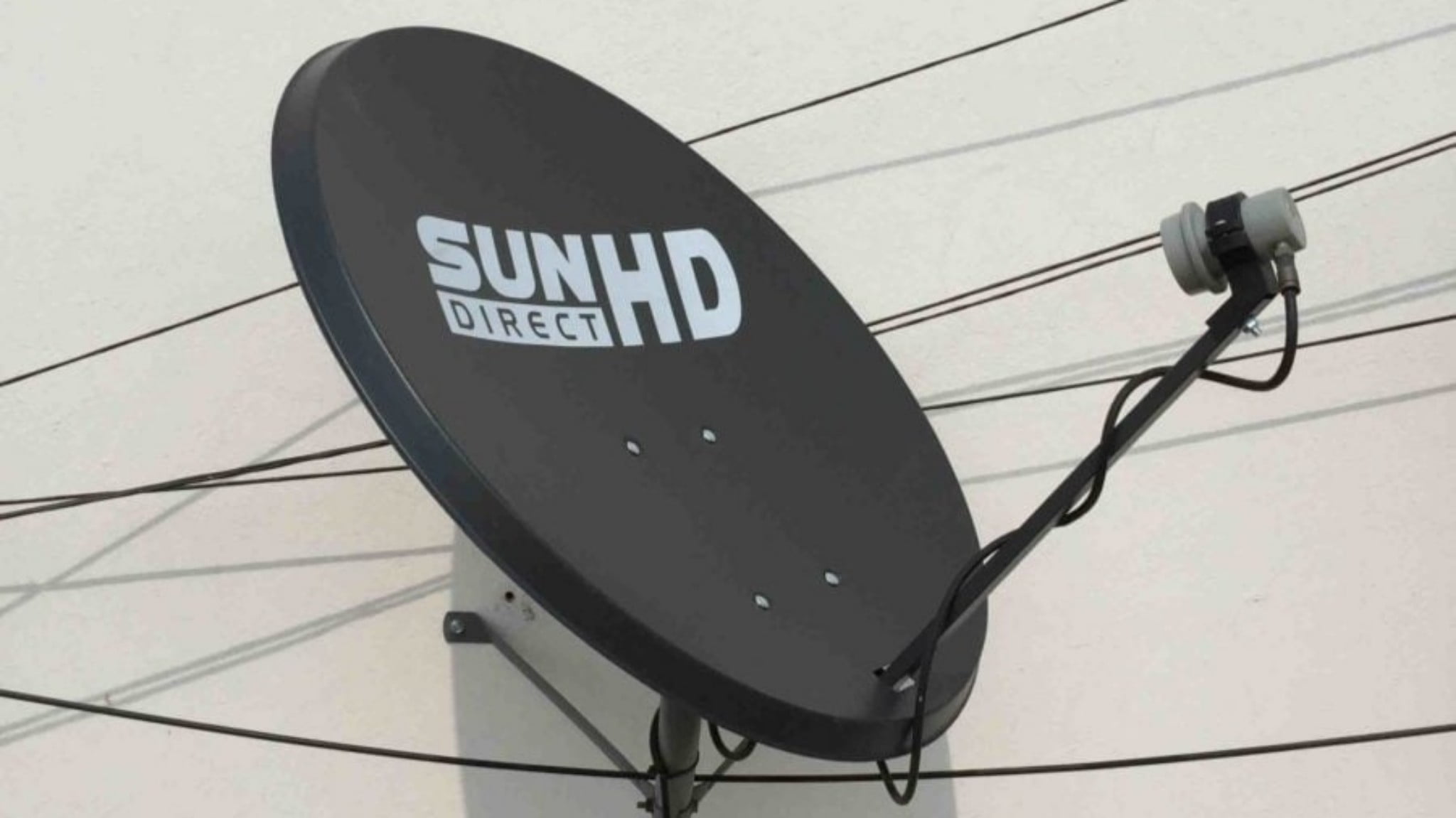 South India DTH market leader Sun Direct has added 11 paid channels in its DPO 1 packages within the past couple of weeks without raising the pack prices. 6 of the channels belong to Turner Family pack and will be available for free till May 31.

Pogo, Cartoon Network, WB, HBO, CNN, Times Now, Movies Now, MNX, Romedy Now, Sony Pix and Eurosport are the 11 channels which have been added in all variants of DPO 1 pack.

According to the tweet from Sun Direct, Turner Family Pack which includes HBO, Cartoon Network, WB, Pogo, and CNN will be available for free in DPO 1 pack until 31st May 2020.

Sun Direct is a prominent leader in South India as it provides packages with heavy discounts on NCF attracting a lot of new subscribers which makes the competition intense and forces other DPOs to also launch cheap packages.

Editor Note: The article has been updated on 18 April with new inputs