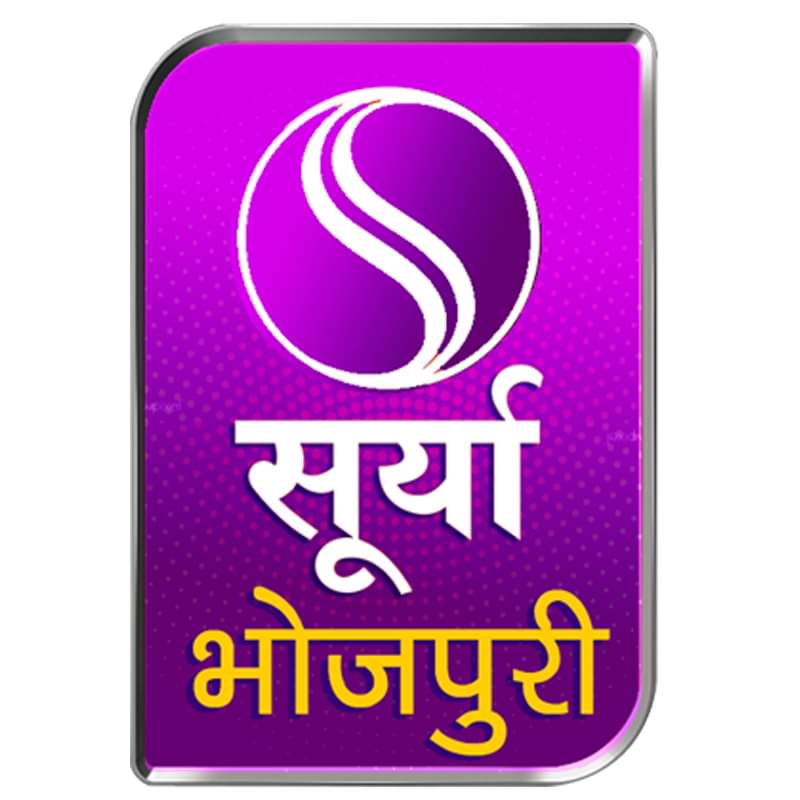 The Bhojpuri market is growing bigger and will be become more competitive with the addition of another new player soon on top of Zee Biskope. Surya Agro Foods, a major FMCG brand has announced last month its intention to shortly enter the Bhojpuri Market with its new channel Surya Bhojpuri.

While Zee Biskope is currently in the testing phase and likely to launch in the next few days, Surya Bhojpuri has kick-started its preparations for its launch next year. The network started the promos of Surya Bhojpuri last month on its channels.

The Ministry of Information and Broadcasting’s list of permitted satellite TV channels is yet to show Surya Bhojpuri. The channel had likely applied for the license late last month after registering its logo. The channel has already started its promotions on Facebook, Twitter, and YouTube earlier this month.

“The channel will start transmission on 1st January. It will be a mix of GEC plus Movie channel.”

The channel is likely to be available on Tata Sky and Airtel Digital TV. It will be a Free to Air channel. The channel has been producing content already.

The most recent addition to the Bhojpuri market was B4U Bhojpuri which launched in May 2019. The channel has done very well in a small period with consistent performance and has been challenging Bhojpuri Cinema which currently leads the Bhojpuri market.