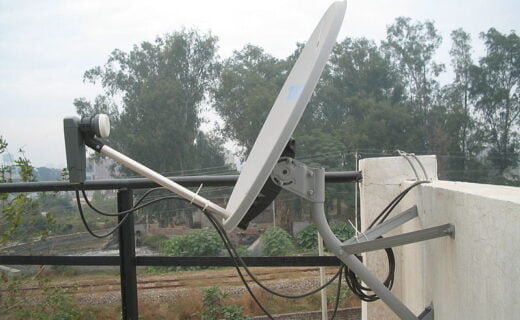 The number of channels in the initial NCF of primary connections for Airtel users has increased to 200 from 100. 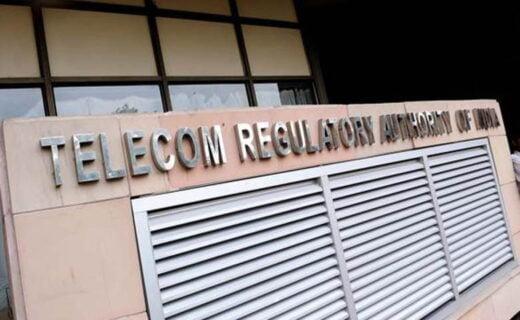 As part of the recent amendments announced on 01-01-2020, yet another important change that the Telecom Regulatory Authority of India…