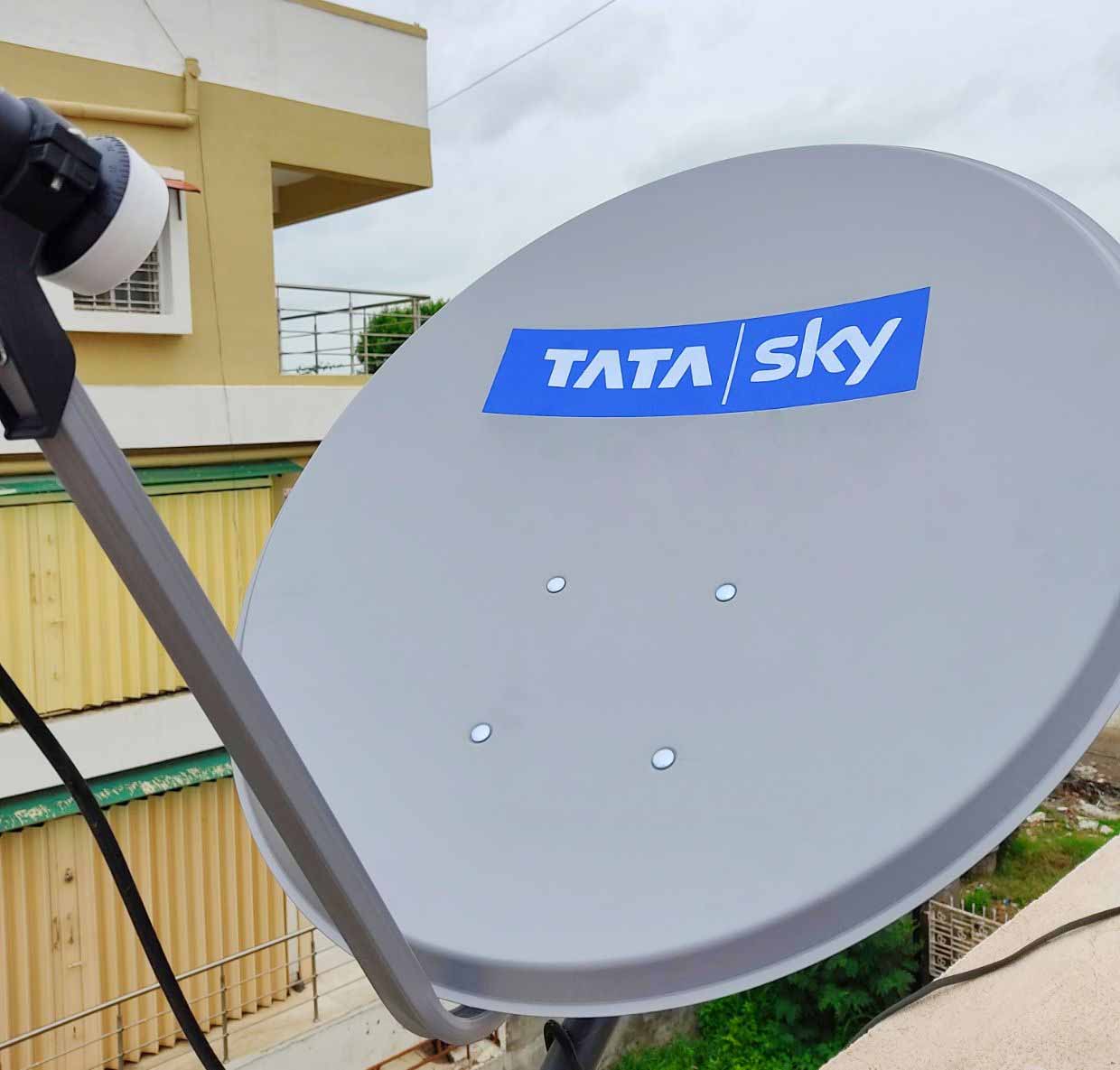 DTH operator Tata Sky has dropped 11 channels from its FTA Complimentary pack which mainly include Hindi and Regional channels, first spotted by DreamDTH.

The channels were dropped from the FTA Complimentary package three days back. Tata Sky user’s wishing to view these channels will have to activate them separately through a-la-carte as it has been deactivated from the free FTA pack.

Tata Sky users confirmed that the channels had already been removed from their account.

“It looks like these channels have already been removed from the FTA pack, as I’m unable to view them”

The removal of the 11 channels leaves the number of FTA channels being offered on a complimentary basis to 150 as of 1 December. It was earlier offering 162 channels in the FTA Complimentary pack a week back. Two days back, the operator also removed Bangla Naaptol from its platform altogether taking the count up to 12.

DreamDTH spoke to Tata Sky regarding the dropping of these channels from the FTA complimentary pack. A Tata Sky representative said

“These channels were part of the pack under a promotional offer which is being discontinued. Hence the same channels are dropped from the FTA complimentary pack.”