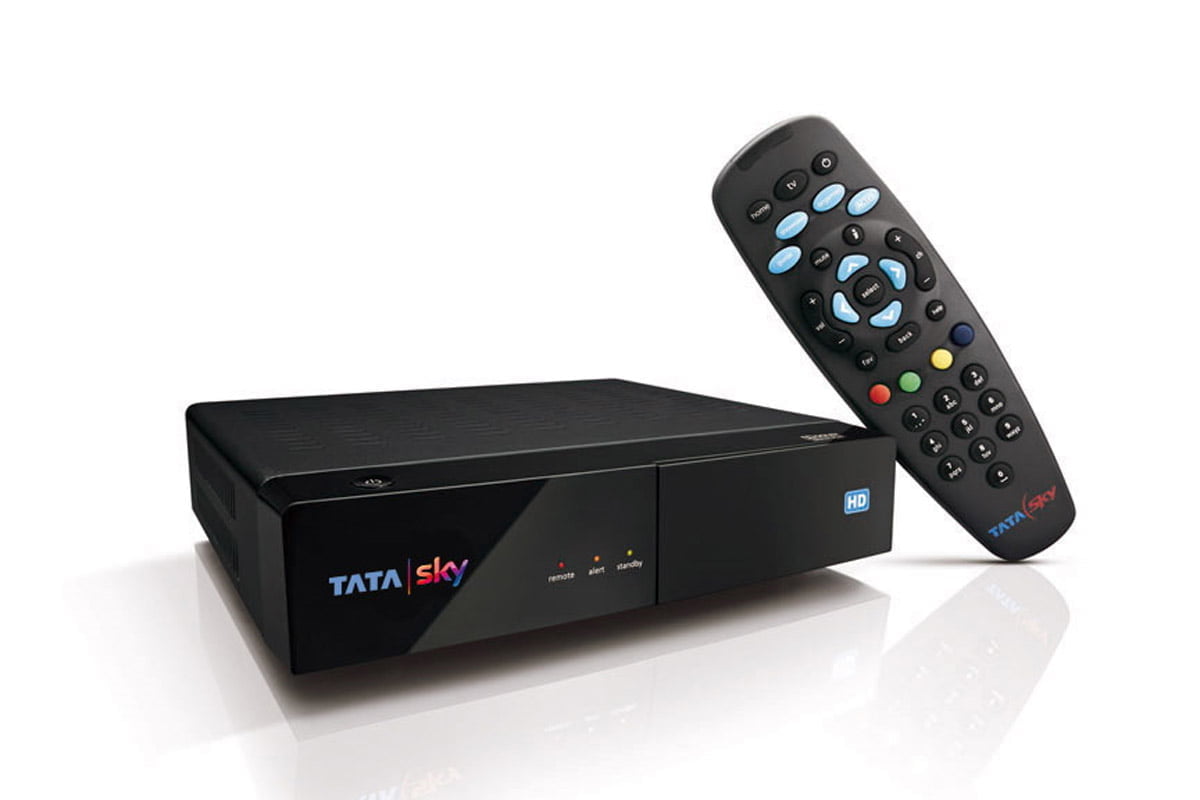 After removing 26 channels from the FTA Complementary pack, Tata Sky has now announced some changes in its cashback offer on recharges of more than 6 months.

Now, customers have to add the full amount of more than 6 months in one single recharge. Previously, this was possible by doing multiple recharges of smaller amounts also as Tata Sky was counting total balance added on one day instead of what’s added in one recharge to determine eligibility of the cashback.

The change might seem smaller but it is not good for customers because long term recharges need bigger amount to be added (in thousands for most of the users) and now the customer is restricted to recharge with that amount in one go that means he won’t be able to utilise offers available from other wallets/payment methods, that was possible in earlier rules by making transactions of smaller denomination through various wallets.

Another change is that the company has reduced the time period in which cashback gets credited. Earlier, cashback might take up to 48 hours to get received but now this will be done within 24 hours.

What is Tata Sky Cashback Offer?

GTPL to launch combined business of Cable, Broadband and OTT later this year