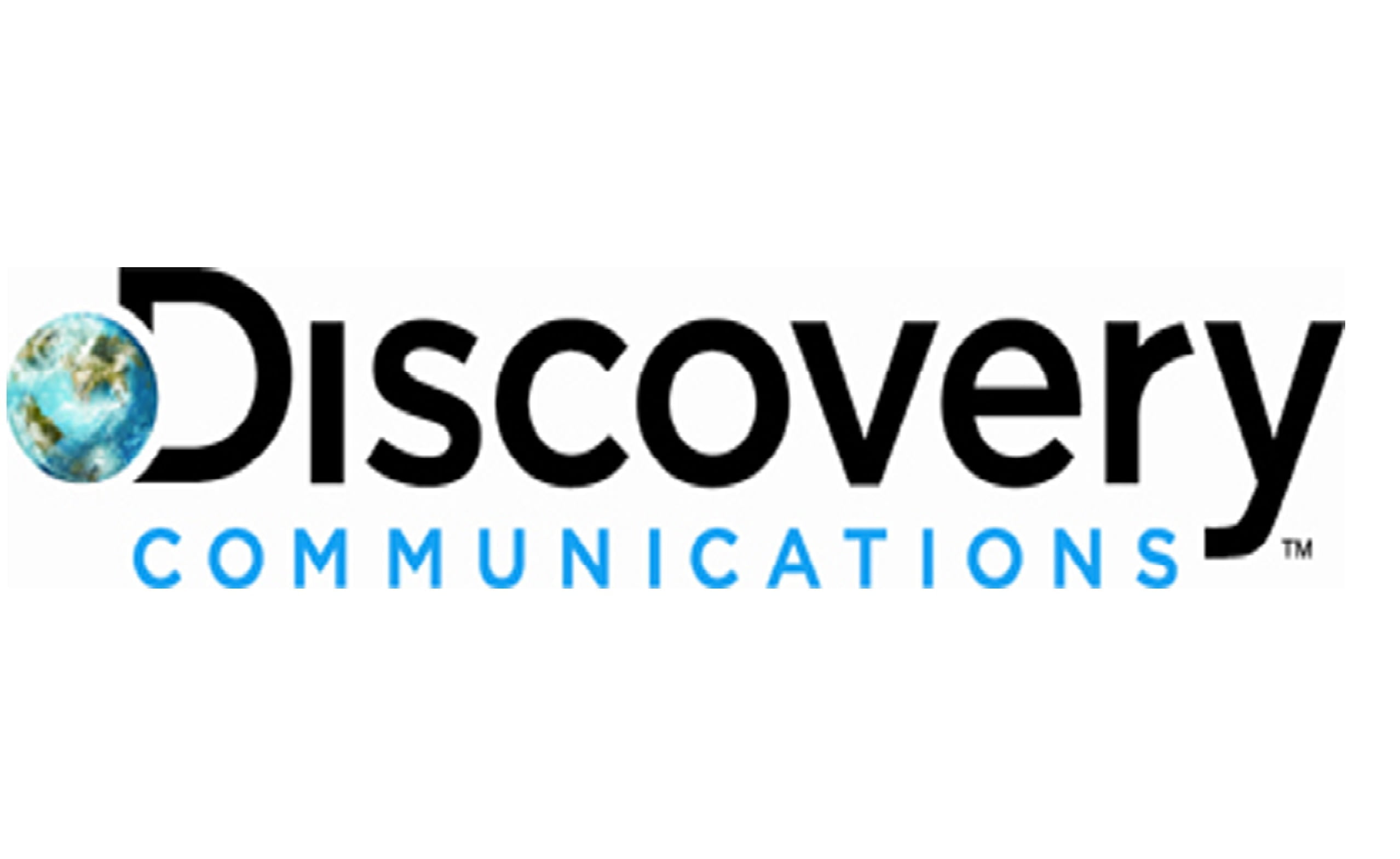 Discovery had on 7th August moved TDSAT filing a broadcasting appeal impugning and seeking a stay on TRAI’s 24th July directive to broadcasters. The tribunal in view of the proceedings in the Bombay High Court has adjourned the matter to 24th August.

Discovery had separately earlier at the end of February moved the Delhi High Court seeking an interim stay on TRAI’s amendment to New Tariff Order which has adjourned to 19th March 2020, and hasn’t been heard since then.

All eyes are now on the Bombay High Court which will be hearing the matters tomorrow at 11:30 AM with the earlier bench that had earlier reserved orders in the matter back in the fray. TV18 and ZEE had last week moved Bombay HC challenging TRAI’s 24th July NTO 2.0 directive post which the Hon’ble Chief Justice of Bombay High Court has listed the matter before the old bench tomorrow.