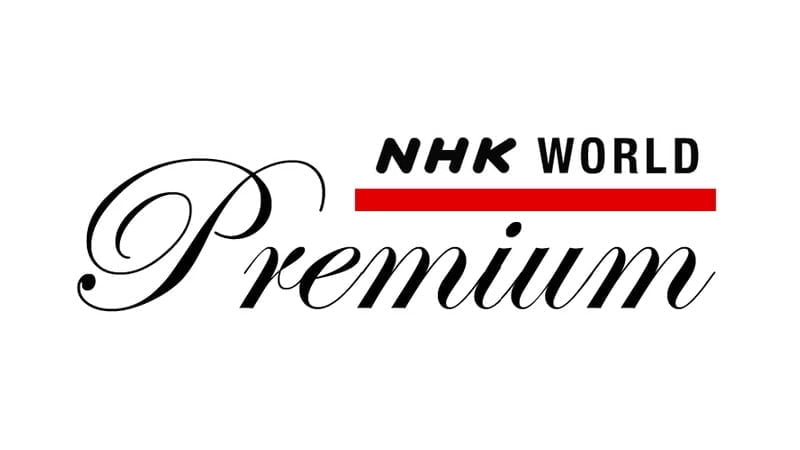 NSTPL in its petition prayed to set aside I&B Ministry’s impugned order dated 1.10.2018 where NSTPL was subjected penalty of cancellation/withdrawal of permission to set up a teleport and also the license. The company was granted permission to set up a teleport vide a letter dated 27.1.2003 for an initial period of 10 years. Since the petitioner was functioning, the license was  extended by a further period of 10 years which will expire on 26.1.2023.

The order shows that NSTPL is required to abide by the terms and conditions of the permission/license as well as the provisions of Uplinking/Downlinking Guidelines at all times. The Ministry shall have the right to impose the penalties. According to DoS NSTPL had committed default in payment and as a result, as on that date,  access to the concerned transponders stood withdrawn since January 15, 2018, and that resumption of those services will be contingent to their fulfilling financial obligations.

It was highlighted that it since the teleport has been rendered non-operational, in absence of any provisions in the policy Guidelines that teleport can remain non-operational, presumably, NSTPL is in the violation of the Policy Guidelines. NSTPL didn’t respond to the show cause notice dated 6.8.2018 giving the opportunity to file a show cause within 15 days thus violating clause 5.4 of  Guidelines,  2011.

On that basis, it has been concluded in the next paragraph that the company is in contravention of terms and conditions of the permission of the Guidelines.  For that very reason, the penalty of cancellation/withdrawal of the permission has been recorded and the name of NSTPL’s teleport was ordered to be removed from the list of permitted teleports with immediate effect.

NSTPLs counsel submitted that the impugned order is based only upon information from DoS that it’s access to the relevant transponders had been withdrawn due to default in payment and the resumption of this service would depend on petitioner’s fulfilling financial obligation. The tribunal noted ” that MIB had sought no information through that letter nor there was any allegation in that letter that the petitioner has withheld any information or failed to file any returns etc.  That letter was/is a simple show-cause notice for terminating the permission and license of the petitioner on the ground that as per information from the DoS, NSTPL’s teleport has been rendered non-operational.”

NSTPL said there is no earlier order in the past holding it to be in violation for the purpose of any of the penalties in clause 8.2 of the Guidelines.  Hence, according to the learned counsel, even if the ministry had good reasons to hold that the petitioner has violated the terms and conditions of permission or of the Guidelines,  only  the permissible  graded penalty  could have been imposed and for  the first violation, the permission, as well as prohibition of broadcasting/ transmission, could be only for any period up to 30 days.

MIB defended the order and submitted that under the terms of the permission and the license, the petitioner had to remain eligible for the permission and license at all times, but such eligibility stood depleted as soon as petitioner’s teleport becomes non-operational.  It further supported the impugned order by referring to paragraph 7 wherein it has been held that since the petitioner did not reply to the show cause notice, it has violated clause 5.4 of the Guidelines.

NSTPL submitted that TRAI had recommended to MIB that revocation of permission should be resorted to only for non-compliance of terms and conditions of Uplinking and Downlinking Guidelines and not for non-operation. The tribunal noted that ” if a teleport becomes non-operational, the permit holder cannot be held to be in violation of any of the provisions of the license or the Guidelines as they stand even today.”

The tribunal also noted that MIB has not been able to show that NSTPL has on an earlier occasion held to be in violation of the provisions of the terms and conditions of the permission. It noted that failure to reply to a show-cause notice, cannot be made the basis to attract clause 5.4 of the Guidelines.

TDSAT allowed the prayer made in the petition setting aside MIB’s impugned order dated 0.10.2018 and said that NSTPL would be entitled to all necessary + consequential benefits on account of setting aside of the impugned order so as to restore it to the same position in respect of the permission/license as existed before 1.10.2018. This should be done forthwith.