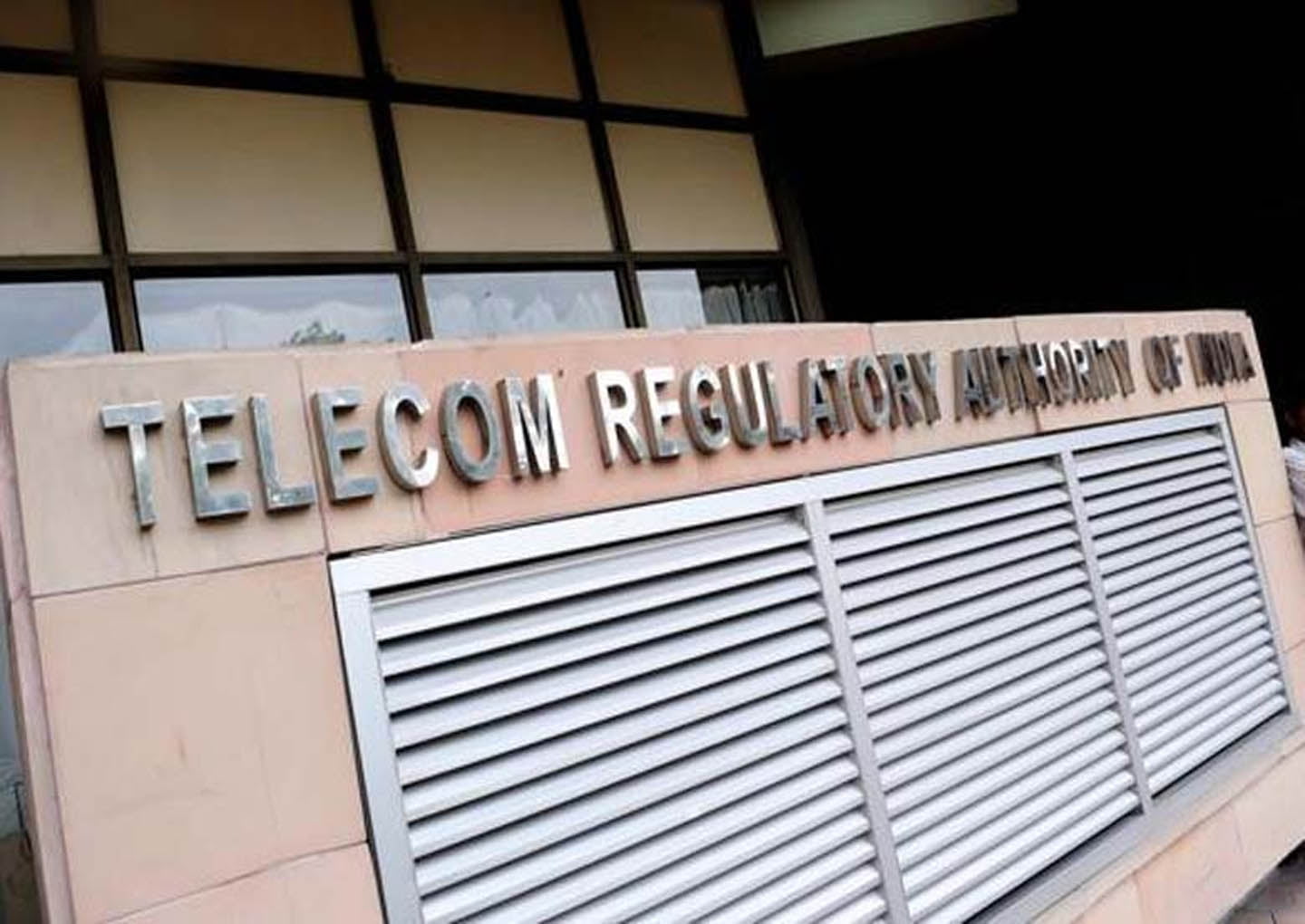 The Telecom Regulatory Authority of India (TRAI) on Wednesday released a consultation paper on the framework for technical compliance of the Conditional Access System (CAS) and the Subscriber Management System (SMS) for broadcasting and cable services.

TRAI noted that the Interconnection Regulations, 2017 allows many types of CAS and SMS systems to exist in the eco-system. While some of the deployed CAS systems use advance embedded security, others are based on non-standard solutions making it vulnerable to hacking and putting the content security at risk.

TRAI noted that many broadcasters had complained on a regular basis regarding piracy and the distribution of pirated signals. The regulator said that it mostly happens due to deployment of CAS/SMS which doesn’t comply with the security protocols.

The regulator further said that there was need for compliance with minimum technical specifications before a CAS/SMS system is installed in the network.

In the CP, TRAI has asked eight questions for the consultation with stakeholders free to submit any other suggestion as well. It mainly revolves around how the CAS and SMS systems along with the audit procedure can be made better. Stakeholders can submit their responses and counter-responses by 20th May and 3rd June respectively. The comments are to be sent preferably in electronic form.