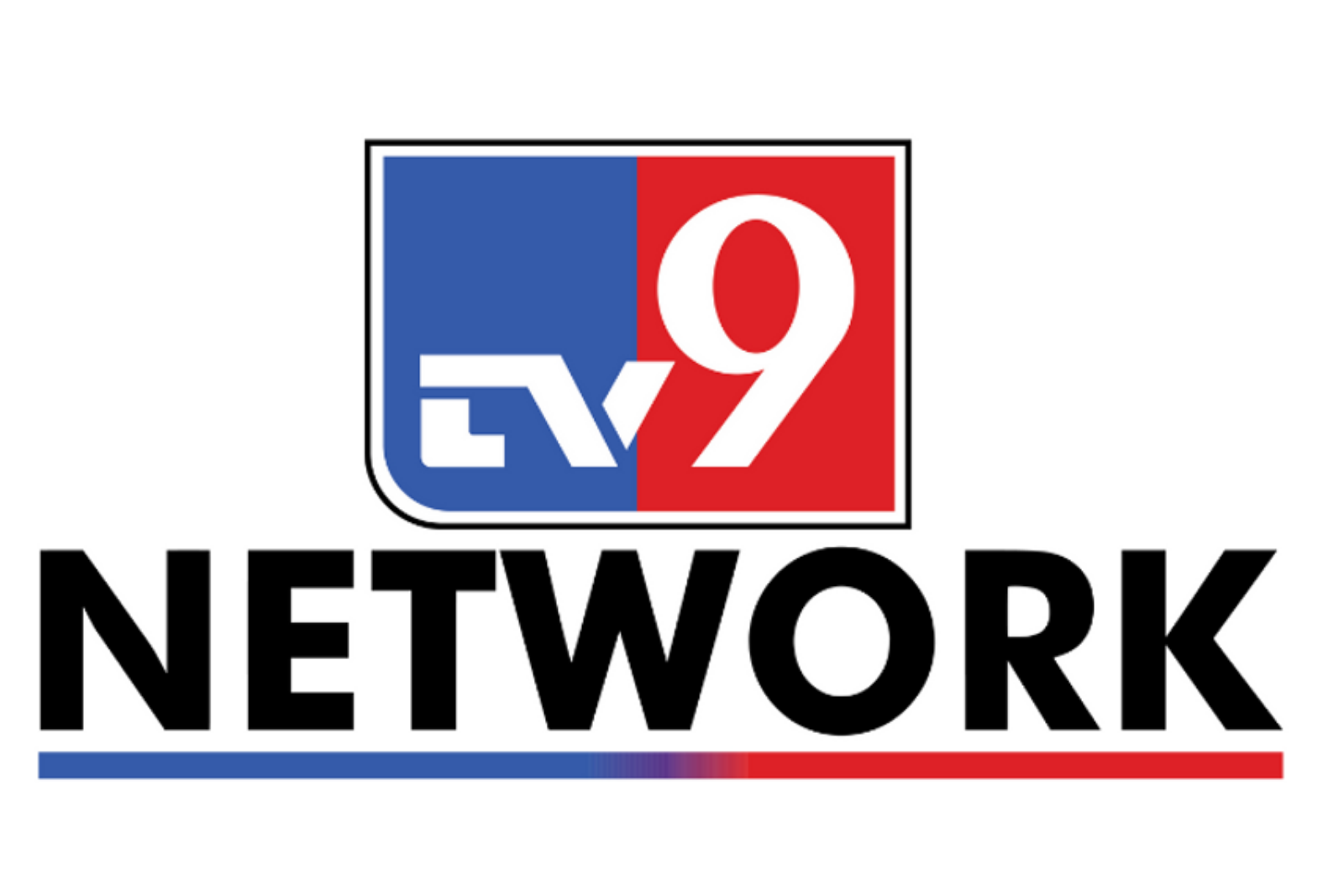 TV9 Network, the only major news network of the country which joined both industry bodies – Rajat Sharma’s News Broadcasters and Digital Association (NBDA) and Arnab Goswami’s News Broadcasters Federation (NBF) has decided to withdraw its membership of NBDA over its different stand on resumption of News channels TRP ratings.

Notably, on January 12, the Information & Broadcasting (I&B) ministry gave nod to BARC to resume publishing TRP data. This decision was welcomed by NBF but NBDA asked BARC to take some additional measures before releasing the data so that any future instances of falsifying data do not occur.

The NBDA requested to make the ratings system more transparent, robust and reliable with no manual intervention at any step in the rating process so that data tampering becomes even more difficult. However, TV9 disagreed and termed it as a stalling tactic only to delay the release of TRP ratings.

In an open letter addressed to the NBDA Board, Barun Das, TV9 Network CEO said that they do not support this view of NBDA. He further added, “I am not sure whether NBDA actually wants the ratings to resume at all. The latest NBDA communication only makes a bad situation for the News Industry worse.”

NBDA had asked BARC to take some additional measures before releasing the data so that any future instances of falsifying data do not occur.