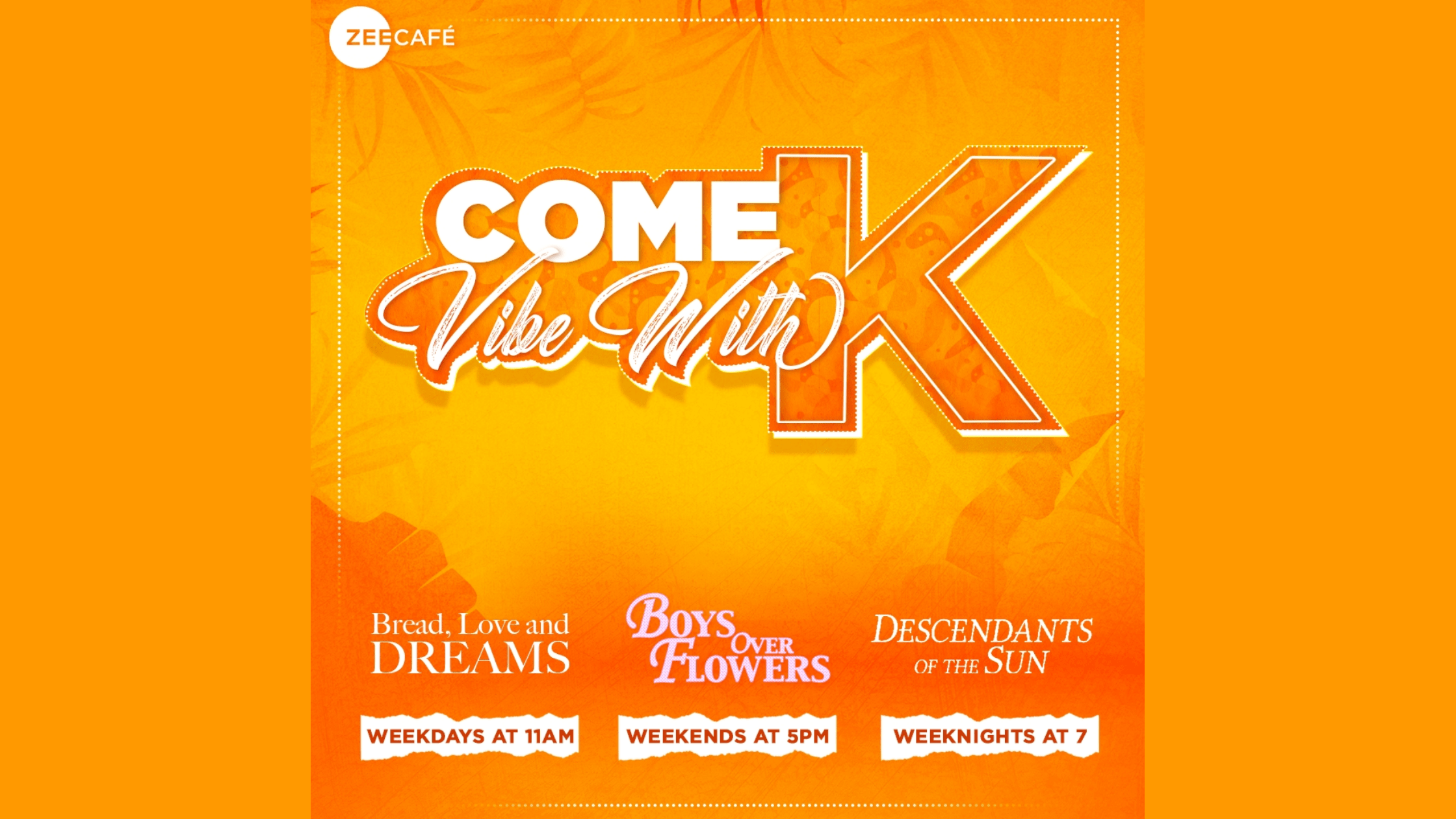 Romantic award winning Drama “Descendants Of The Sun” starring the heartthrob ‘Song Joong-ki’ is going to air weeknights at 7pm and weekends at 10am and 12 noon. Another award winning show “Bread, Love And Dreams” starring Yoon Shi-yoon, Eugene, Joo Won and Lee Young-ah will air Monday to Friday at 11AM.

The Korean movie industry (Hallyuwood) is witnessing global success and popularity, especially among the youth. It is also true for India where K-movies, K-dramas, K-beauty, etc. are increasingly getting popular. Catering to this burgeoning interest, the network will bring more Korean shows and movies across its channels.

“In the past year, various industry reports suggested a massive spike in the popularity of K-pop and K-dramas. Moreover, reports also suggest a 2.5x increase in Korean language learners in India in 2020 as against the previous year,” said Mr. Amit Shah, Cluster Head – North, West & Premium Channels, ZEEL.

He added, “With our current association, we aim to further strengthen the cultural ties between India and Korea by enabling countless movie and international show fans to fall in love with foreign content that feels familiar.”

Will Korean dramas on Zee Café be broadcast in Korean? Or will they be in Hindi as they were on Zindagi (and currently are on ZEE5)? While this is nice, they keep airing the same old dramas repeatedly.