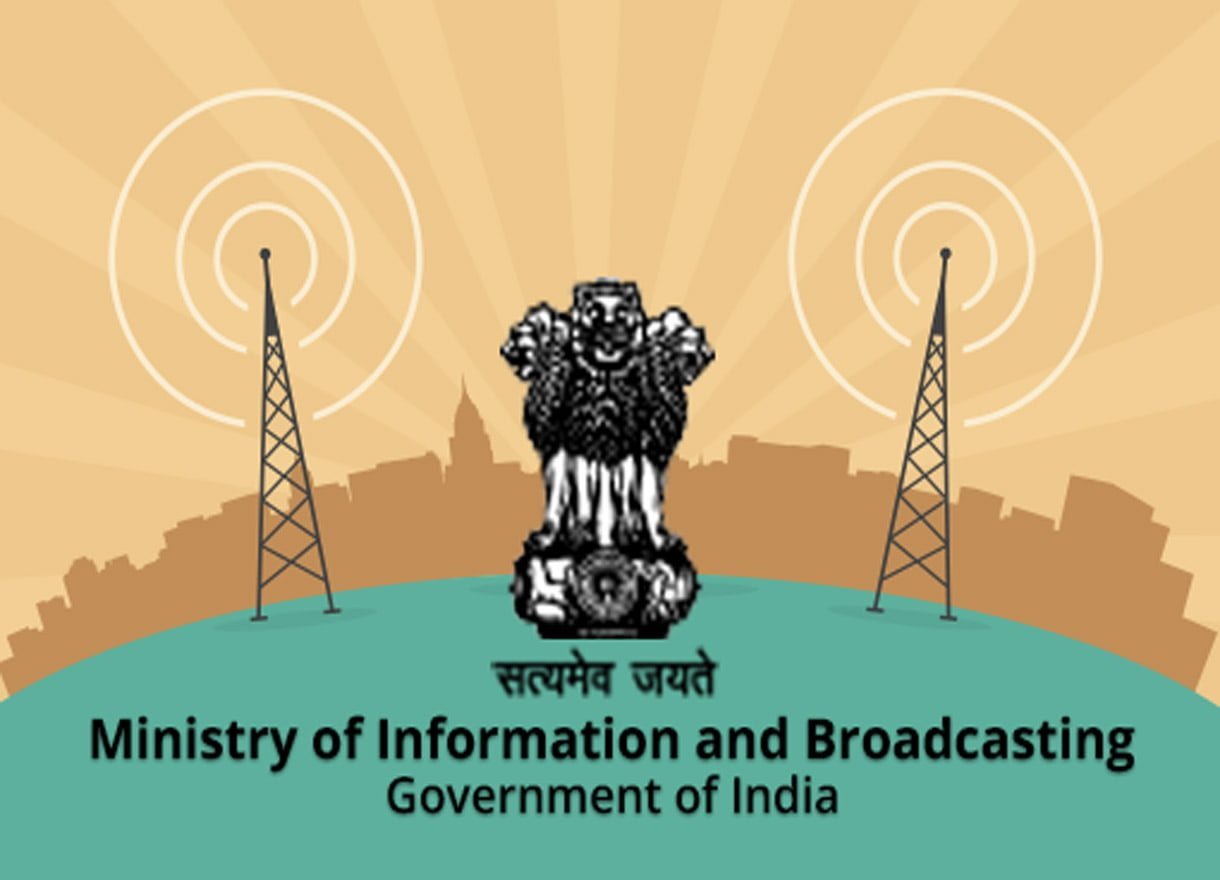 The Ministry of Information and Broadcasting (MIB) today updated its Cancelled TV Channels database with the cancellation of Zee Entertainment Enterprises Limited’s ‘Zee Rang’ TV channel license. The Ministry’s recent cancellation has increased the number of cancelled TV channels till date from 343 to 344.

Mib canceled 3 channels licence.
Before it was 915 now 912.
1 channel is Zee Rang
Which are other two?

Mib canceled 3 channels licence.
Before it was 915 now 912.
1 channel is Zee Rang
Which are other two?

Nothing cancelled. They removed multiple entries.